By David Rogers. BOONE, N.C. — Putting the pedal to the metal and not letting up until the end was a goal for Appalachian State Wrestling against Duke University on Jan. 24. Mission accomplished.

Winning the first five matches by fall, technical fall, major decision, or by a comfortable margin established ample momentum for the Mountaineers to secure a dominating, 42-3 win in the team’s last non-conference dual meet of the 2022-23 season. The win against Duke is App State’s fourth encounter with an ACC team this season, the others being a win over then-No. 21 North Carolina and competitive losses against No. 7 Virginia Tech and No. 8 North Carolina State. Those ACC defeats are the only dual meet losses of the season for the Mountaineers, who improve to 7-2 on the season with their Tuesday night pounding of Duke.

Calling Grandma and praying with her before every wrestling match, then “dancing to get loose,” as 125-pounder Caleb Smith described his pre-match routine is proving to be pretty effective for the Appalachian State redshirt sophomore, currently ranked No. 11 in the nation. It took Smith less than five minutes to dispatch Duke University freshman Ethan Grimminger, pinning him in 4:40 and set the tone for his teammates to follow.

Stepping in at 133 lbs. was redshirt freshman Ethan Oakley, who mastered Duke’s Logan Agin with a 13-3 major decision.

In one of only three relatively close matches of the evening, sophomore Heath Gonyer worked his way past Duke graduate student Jarred Papcsy to earn a 5-1 decision.

The 157 lb. class was the last match before intermission and saw sophomore Tommy Askey, ranked No. 28 in the nation, pin his Duke opponent, Logan Ferrero, in just 3:31.

After the break, the Mountaineers picked up right where they left off. It began with No. 26-ranked Will Formato’s 13-0 major decision over the Blue Devils’ redshirt senior Gabe Dinette at 165 lbs., before sophomore Will Miller (ranked No. 27) won by forfeit at 174 lbs.

Then, in a battle of “Lukes,” Luke Ulliano defeated Duke’s Luke Chakonis at 184 lbs., an 11-1 major decision. Having a little fun, what started as a sort of murmur evolved into more of a roar as they started chanting, “Let’s go Luke!”

The only loss of the night for the Mountaineers was in the Heavyweight class, where redshirt freshman Triston Norris lost a hard-fought match to the No. 20-ranked Duke big man, Jonah Niesenbaum, 5-1, to close the evening and, for Duke, avoid a team shutout.

After the evening’s slate of individual matches was over, High Country Sports spoke with several of the Mountaineers and found a common theme: they rarely study an upcoming opponent’s strengths or tendencies. Instead, they look at each foe as just another opponent and trust their own skills and preparations.

The win over Duke was Mountaineer head coach JohnMark Bentley’s tenth over a so-called “Power 5” program since he took command of the team some 14 years ago, during which the team is 126-75-1.

“Duke is very well-coached and they have a couple of guys who are pretty tough,” said Bentley in assessing the evening’s competition. “We took control of a lot of those matches which made the team score a little lopsided. We kept the pressure on throughout. I am really proud of our guys tonight. They scored a lot of points and wrestled with a lot of energy. I was proud of our effort. Any time you can beat an ACC school like that, it is always a good feeling.”

In evaluating individual performances, Bentley complimented Askey at 157 for his transition work and described Formato’s performance at 165 as “really dominating.”

“Formato is looking better than I have seen him look in the last three years,” said Bentley. “He wrestled that same Duke wrestler a year ago and it was a one- or two-point match. Tonight he beat the same guy by a 13-0 major decision. And in the 197-pound weight class, our Carson Floyd picked up a win over a Duke opponent who recently had a win over a nationally ranked wrestler from North Carolina, so that was a good win, too.

“It was a great crowd here tonight,” Bentley added. “We want to keep that same energy and keep those fans coming back. At intermission, I just told our guys to make sure we finish strong.”

Competing in the Southern Conference since the Sun Belt Conference does not have wrestling among its many sports, App State Wrestling hosts the Appalachian Open on Saturday, Jan. 28, then takes a 3-0 SoCon record into its league dual against Gardner Webb University on Monday, Jan. 30, in Boiling Springs, N.C. 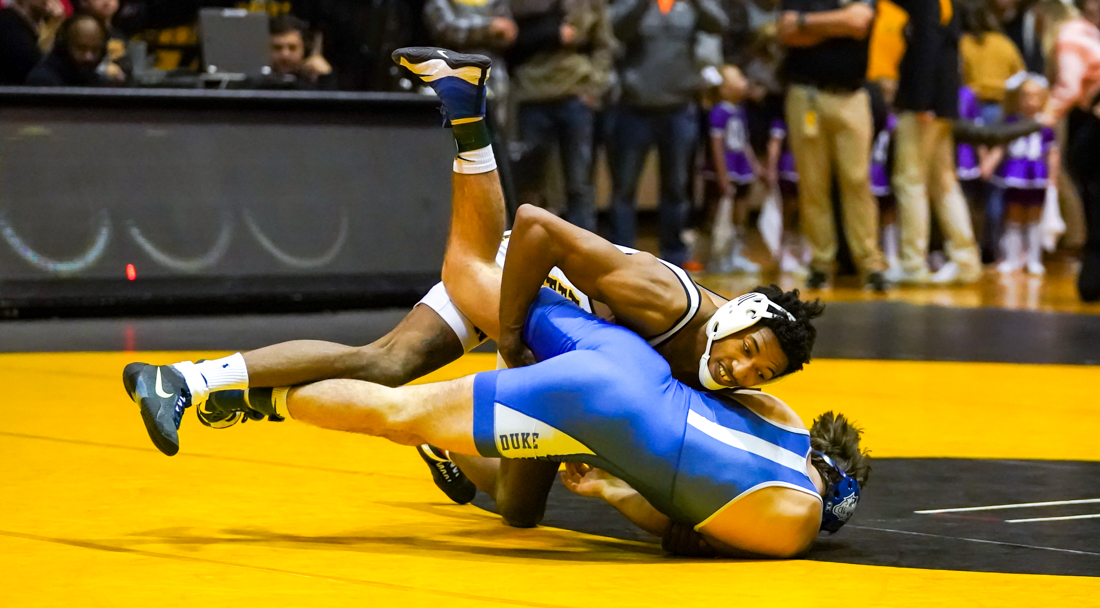 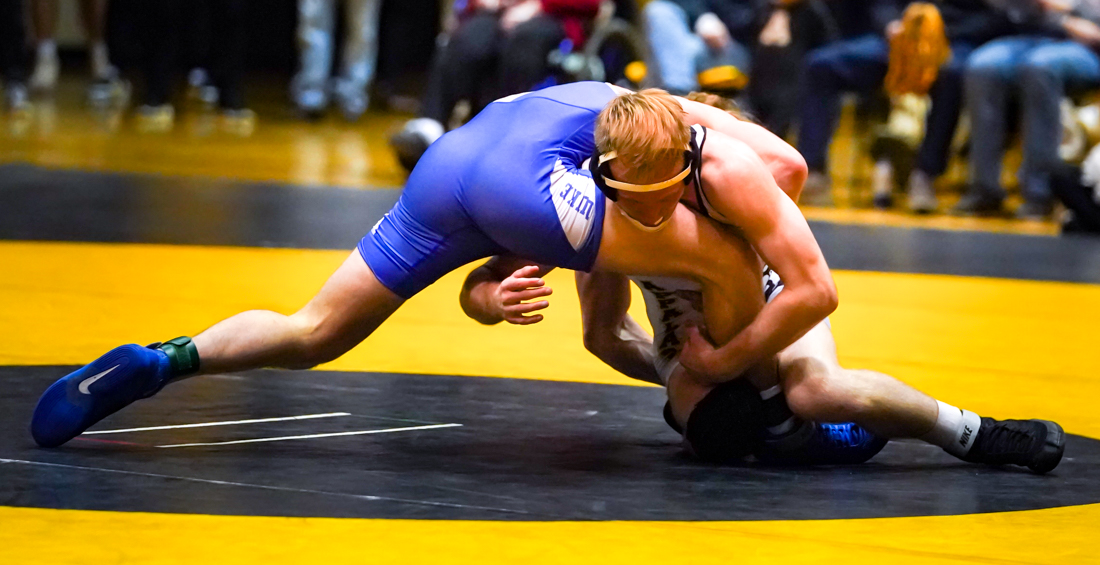 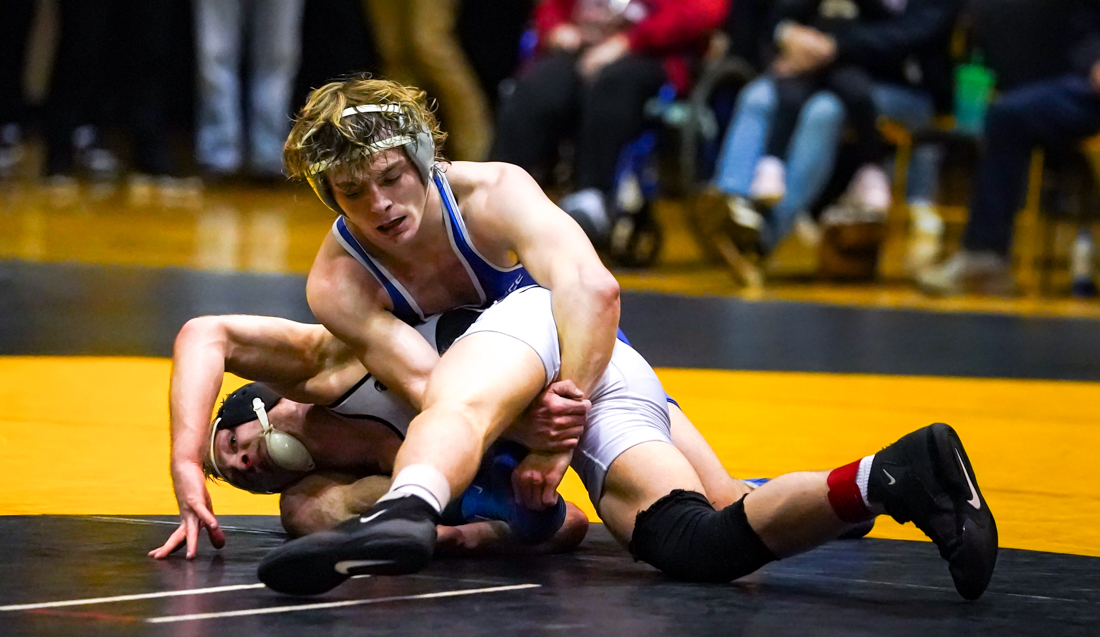 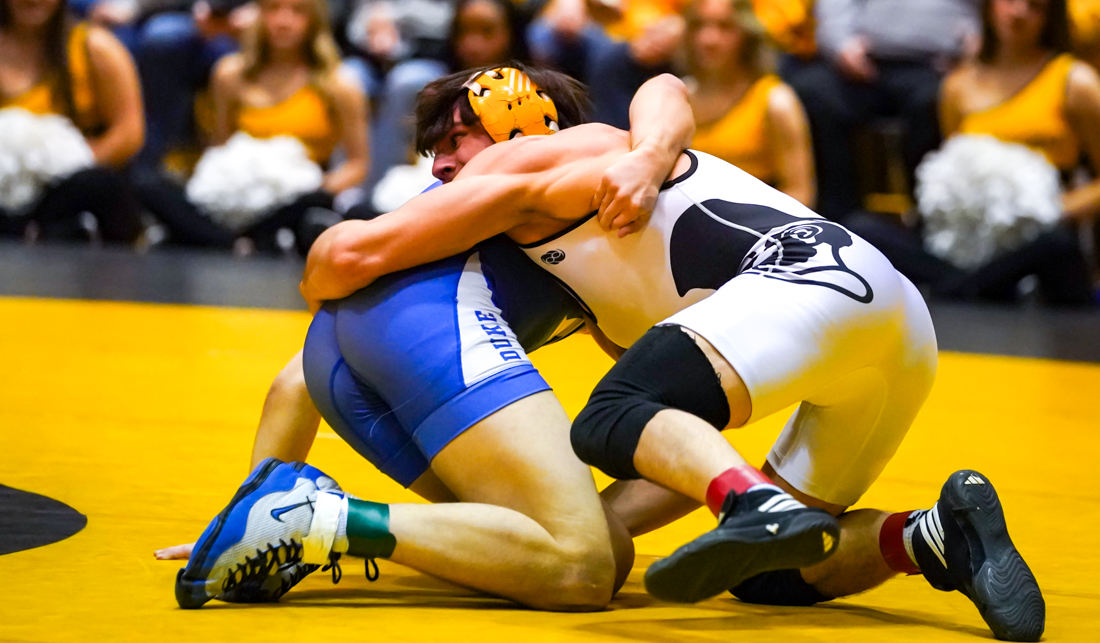 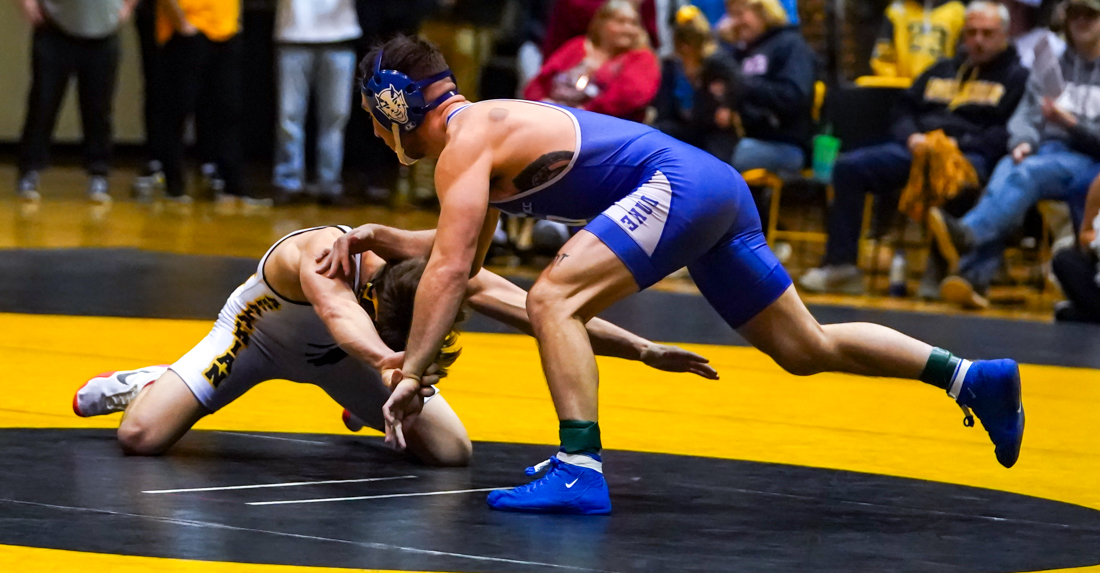 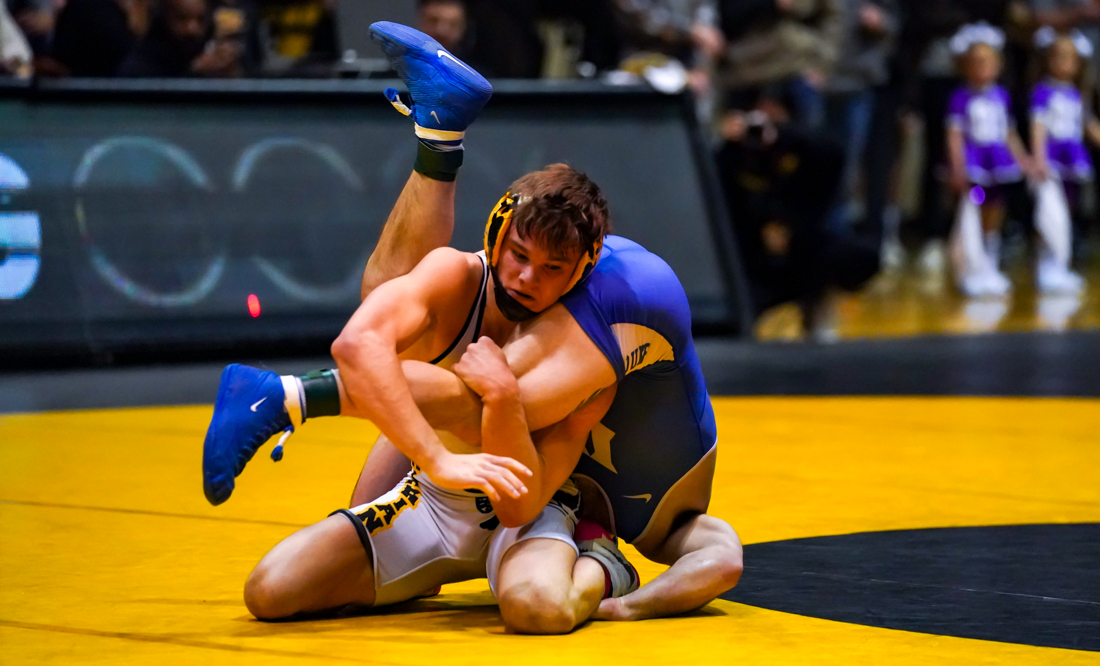 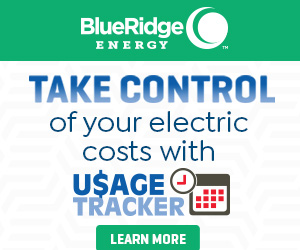