By David Rogers. BLOWING ROCK, N.C. — For Blowing Rock’s middle school boys basketball game against visiting Mabel, the outcome was only in doubt at the beginning. The Rockets jumped out to a 19-0 lead before the Mabel contingent scored their first point midway through the second period, on their way to a convincing, 49-6 win.

The Rockets led 15-0 at the end of the first period, with 10 of those points accounted for by Fletcher Ferris (6) and Louie Winger (4). In the second period, Joaquin Miranda dominated the scoring column with 8 points, but the Rockets also got contributions from up and down the roster, including 2-pointers from Cullen Sukow, Caison Morris, Wilson Henley, and Orian Bowling, along with a foul shot from Winger. At intermission, Blowing Rock led 32-2.

Mabel scored 4 points in the third quarter but the Rockets, playing mostly second and third teamers in the second half, shut out the visitors in the final stanza while adding 17 points of their own. The Rockets’ second half scoring effort was let by Bowling (4), John Wilson Mills (4), Lucas Cash (2), Henley (2), Winger (2), and a 4th quarter 3-pointer from Noah Blevins.

The next action for both teams is on Nov. 29, when Cove Creek visits the Blowing Rock gymnasium and Valle Crucis ventures out to Mabel.

UPDATED: Parkway pours it on vs. Valle Crucis; all middle school scores, standings through Nov. 17 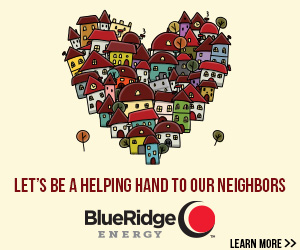