By David Rogers. BOONE, N.C. — With Hardin Park’s Miller Hankins exiled to the bench with two fouls early in the first half, Parkway took advantage of his absence to take a 22-11 lead at intermission. Hankins’ return and fierce rebounding on both ends of the court helped propel the Golden Eagles to an improbable rally to tie the game at the end of regulation to send it into overtime. With a strong inside effort by Lukas Flores adding to the Eagles’ cause, Hardin Park survived a late Parkway charge to win the Watauga County Middle School Championship Tournament, 38-36.

BONUS PHOTOS AT BOTTOM OF ARTICLE

Parkway’s Daniel Jones and Chase Watts nearly dominated the court in the first half with Hankins on the bench, who seemed to be the only one capable of neutralizing the Patriot duo’s athletic attack.

While Hankins’ return to the court in the second half sparked the Hardin Park rally and Flores’ coming to life with six of his game-high 13 points in the fourth quarter, it was Eagles’ guard Brodie Lippard’s bucket in overtime and Flores’ foul shot during the OT period that provided the winning margin.

For Parkway, Watts recorded a team-high 12 points on the night, including a 3-pointer in the second quarter to expand the Patriot lead. Jones was close behind with 11, including 7-of-0 from the charity stripe as he often drew fouls driving to the basket.

Although Flores secured game-high honors with his 13 points, Hankins finished with a dozen, seven of them in the second half.

TRIVIAL PURSUIT: This was Andrew Freeman’s first year as head coach of Hardin Park. He is a former Watauga High School varsity player, but before he was a Pioneer he played on a Hardin Park team that also won a Watauga County middle school championship. 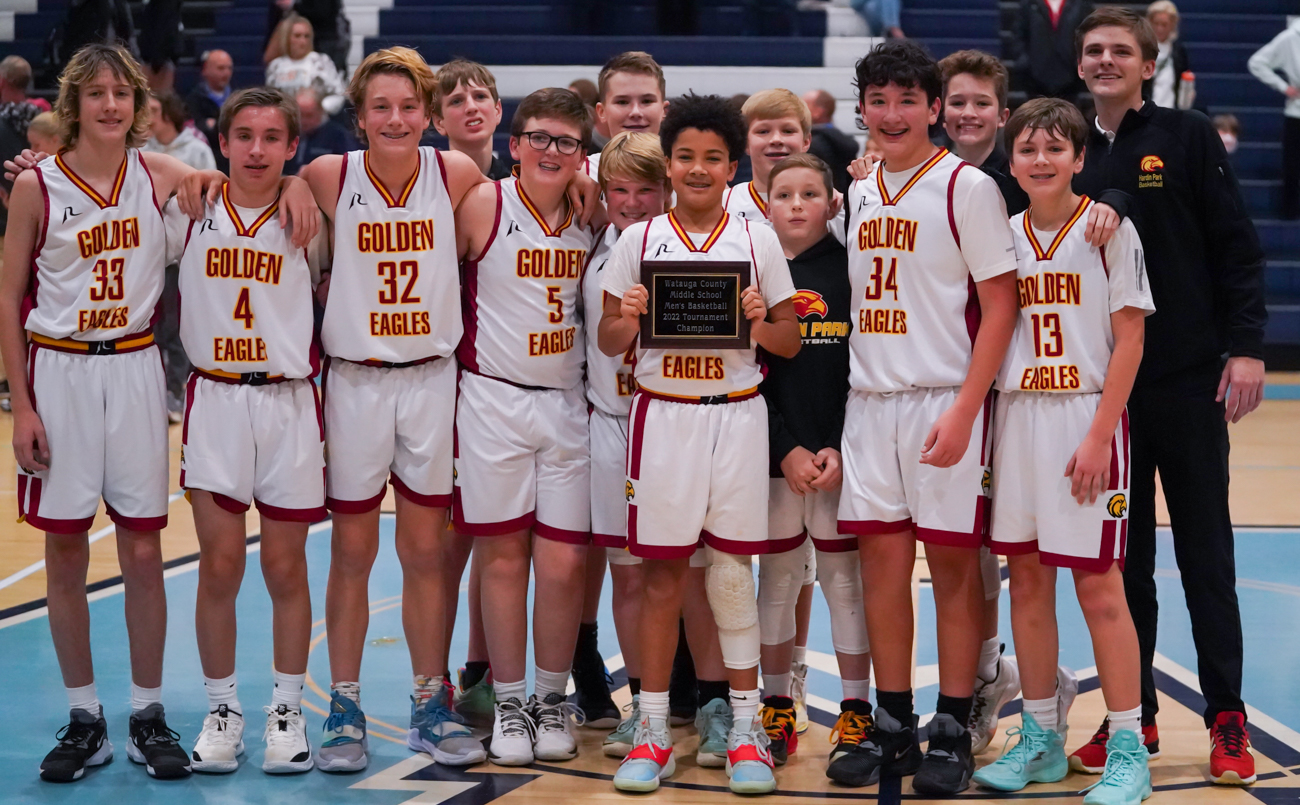 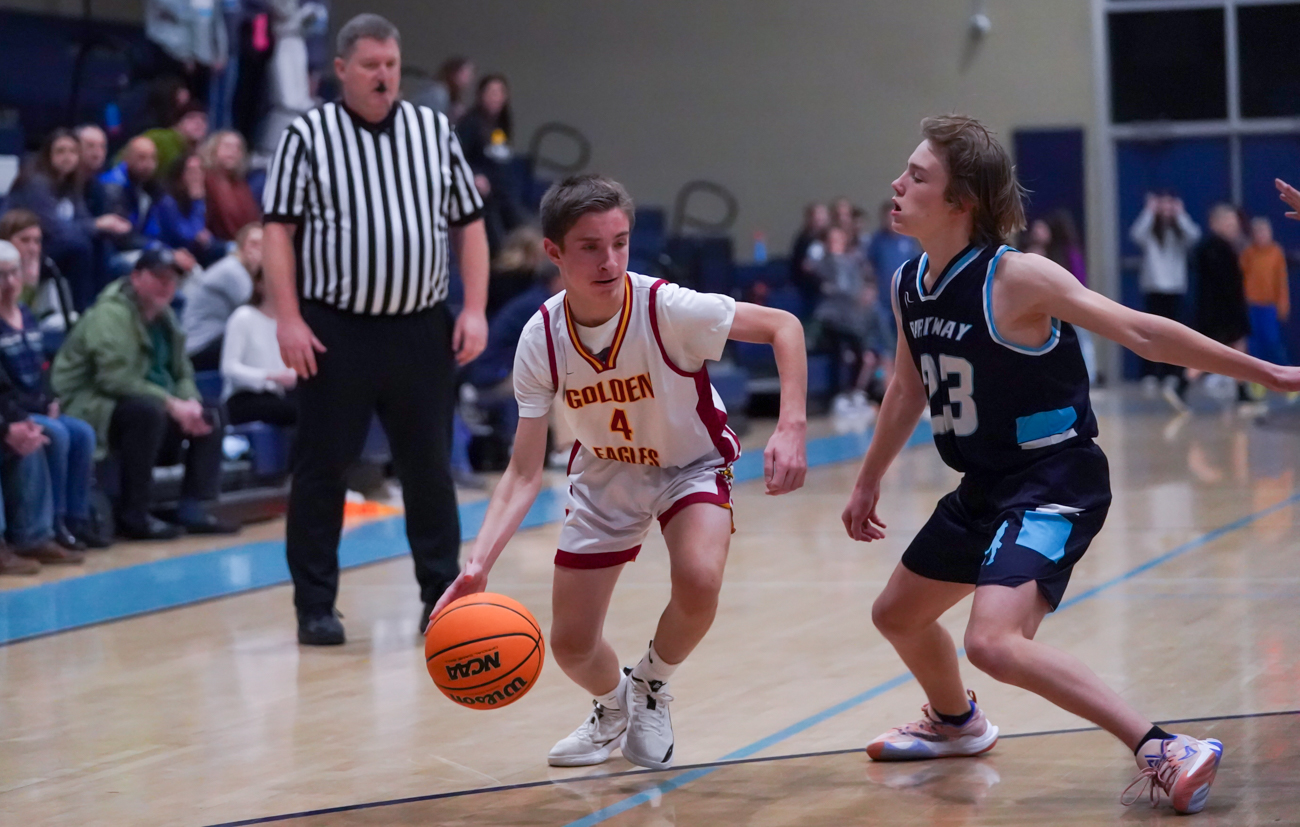 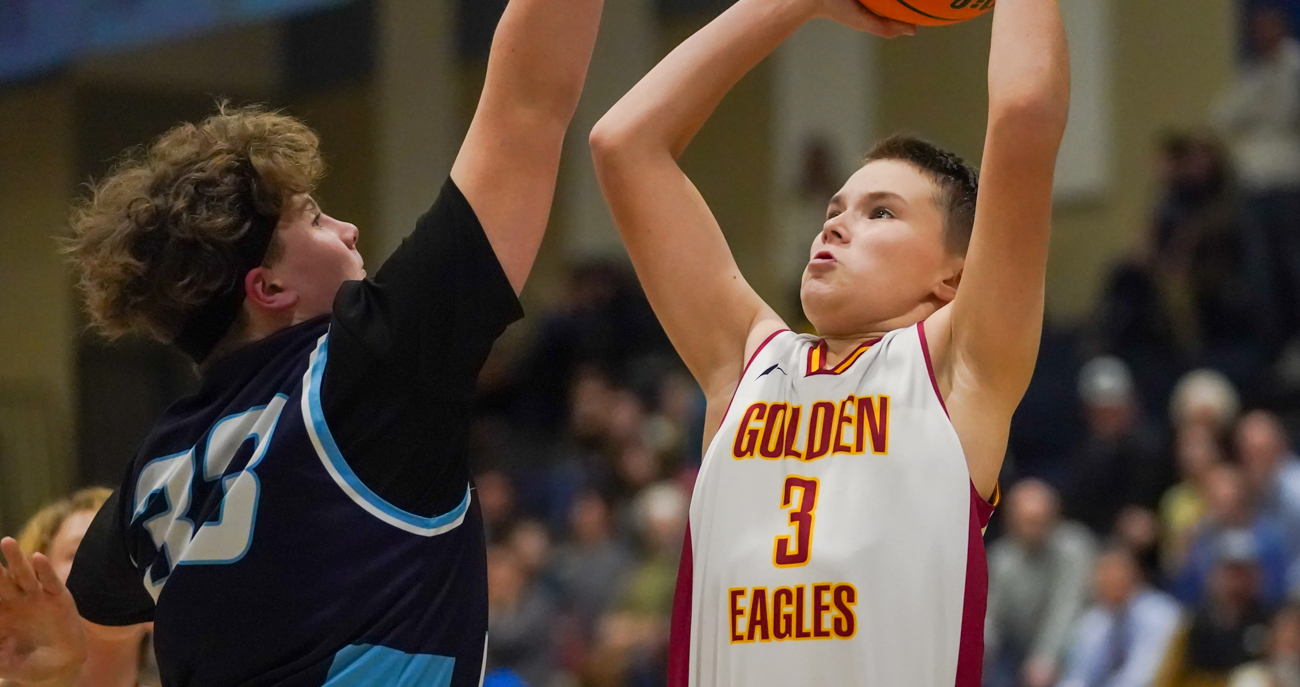 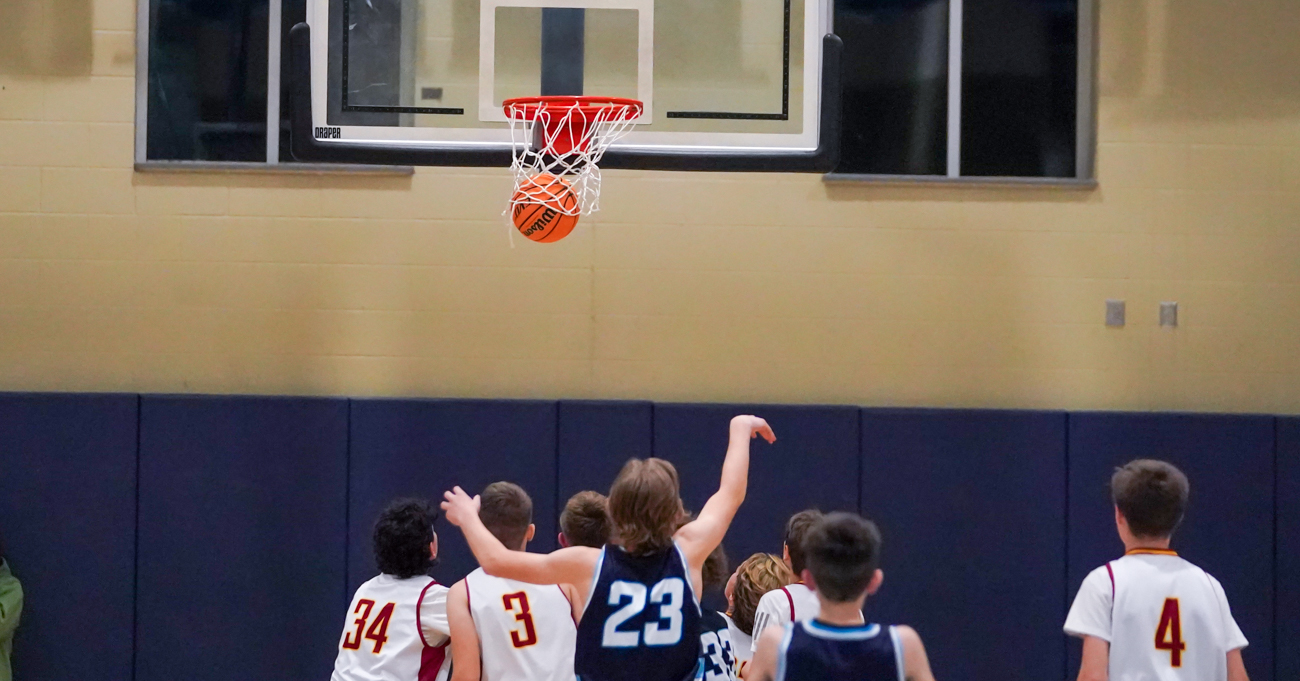 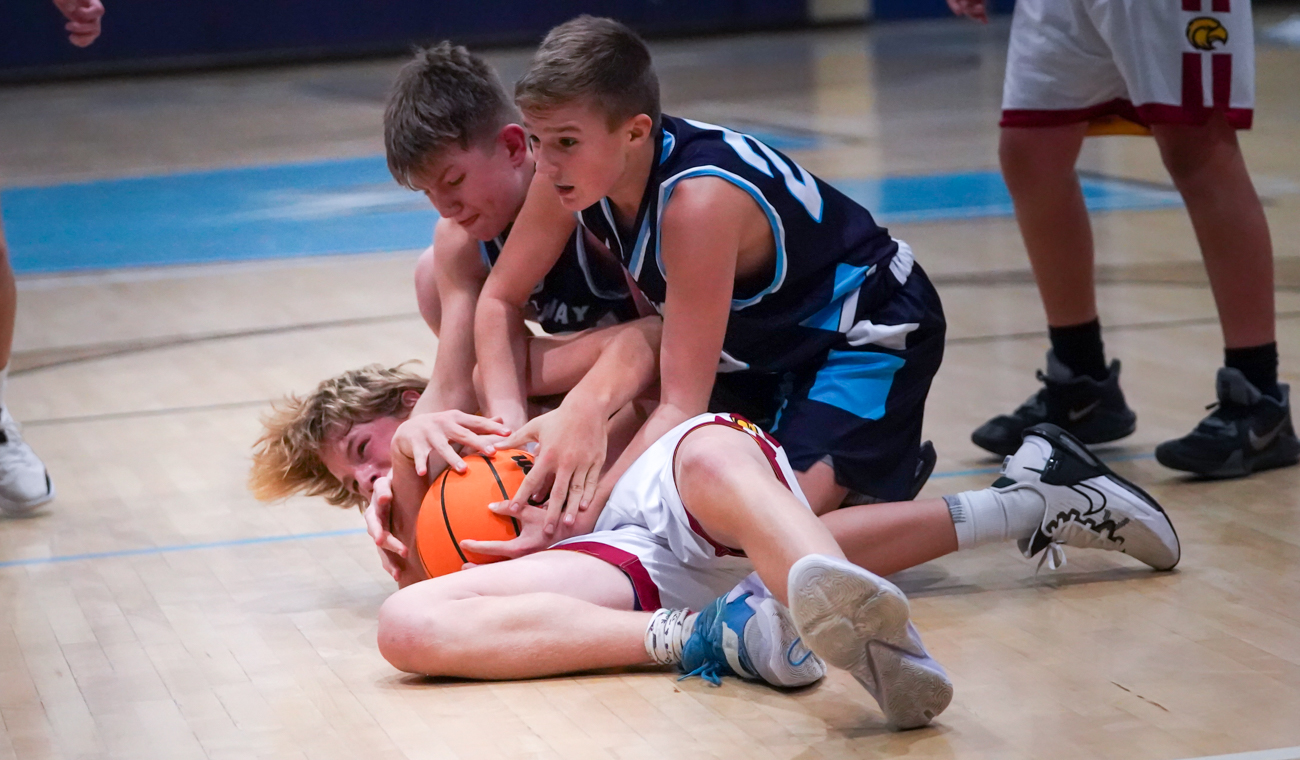 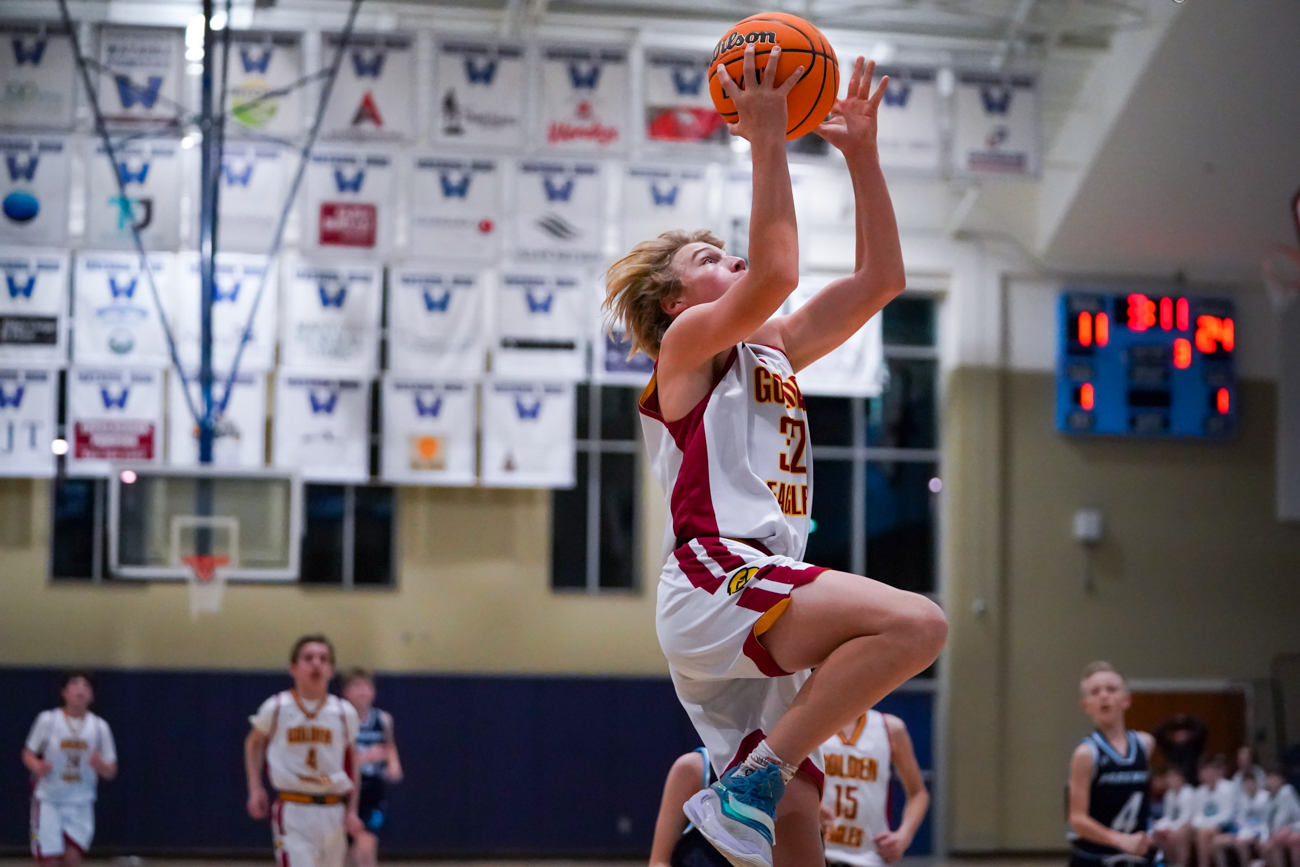 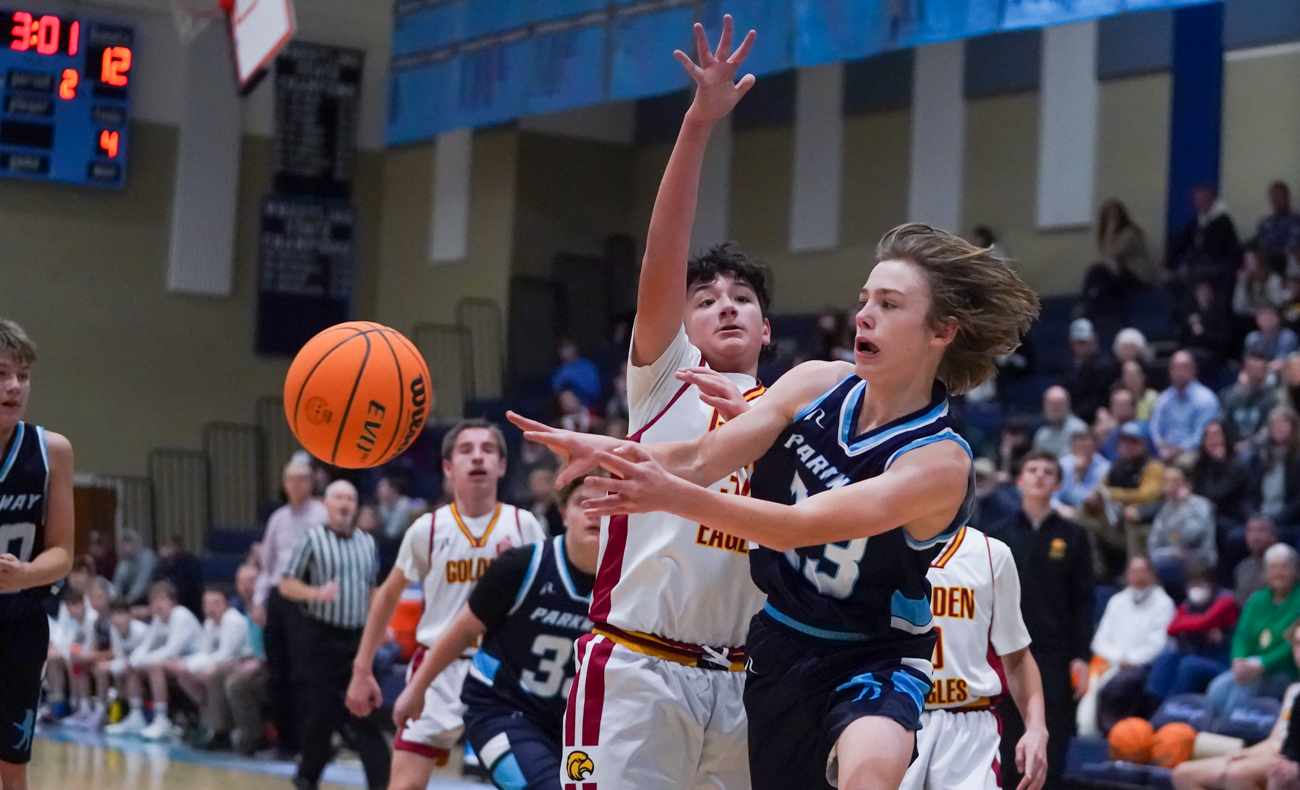 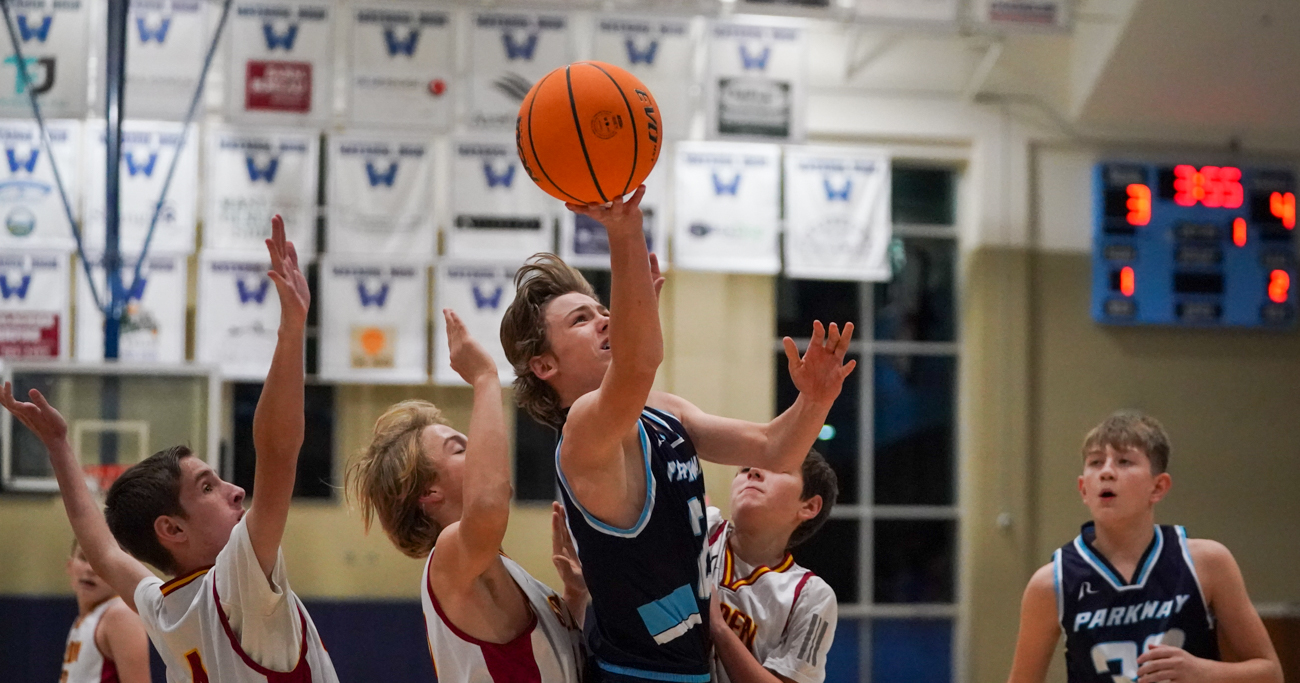 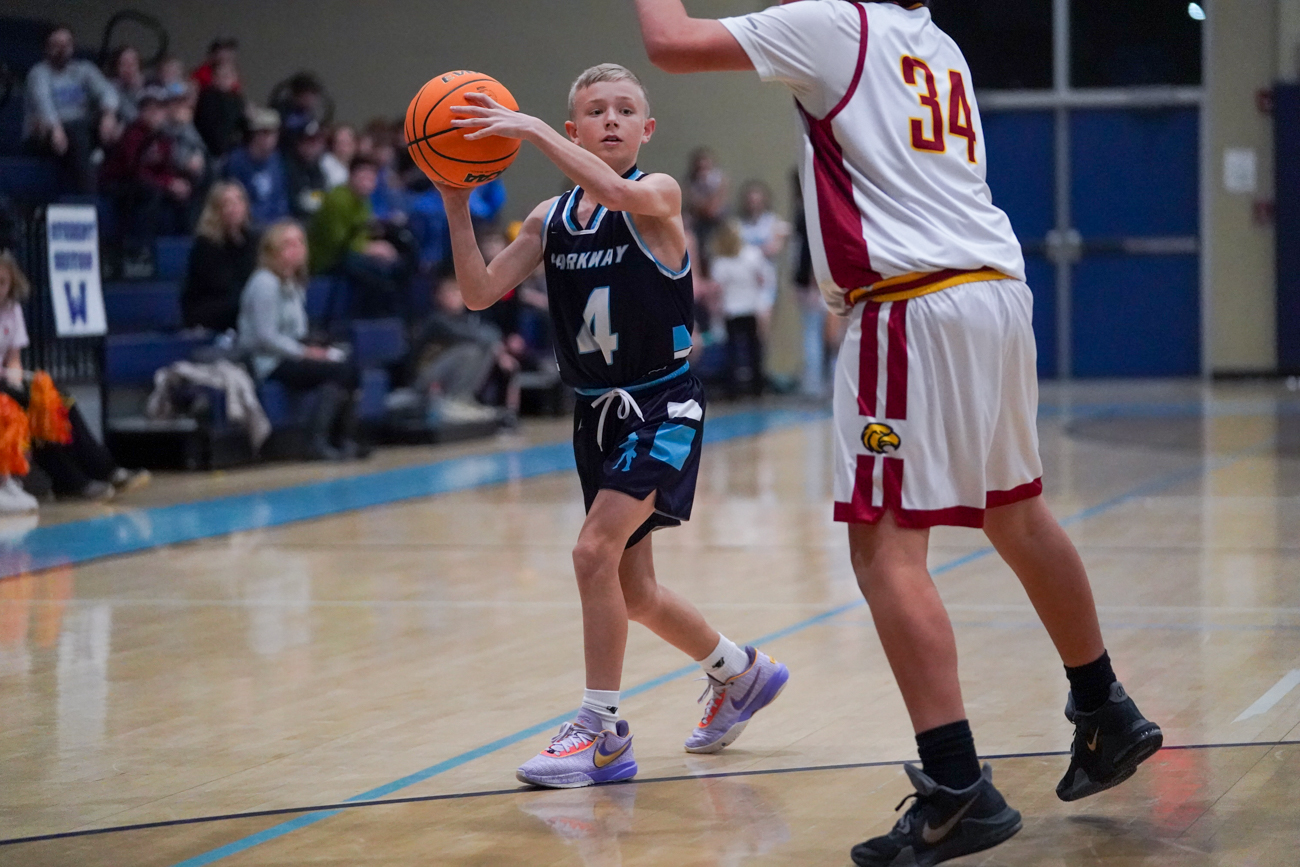 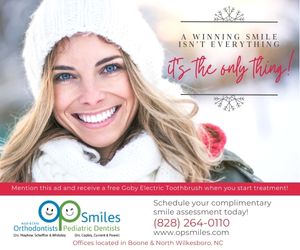