By David Rogers. BLOWING ROCK, N.C. — A basketball game that isn’t decided until the final few seconds is fertile ground for a story. A shot by Lucas Cash that touched nothing but net tied the game with those few seconds remaining, then a foul shot by Lovie Winger put the Blowing Rock Rockets ahead of Green Valley with only 8 seconds remaining in the game. Then there were some tense moments of hard defense before Blowing Rock’s players, coaches and fans erupted, jumping for joy in celebration of the team’s 34-22 win.

The game went back and forth the whole evening, the lead changing hands at least 10 times as no one could take control.

Green Valley was led by forward Chauncey Garvin, who recorded a game-high 16 points. GV’s Eli Lee was not far behind with 12 points on the night. 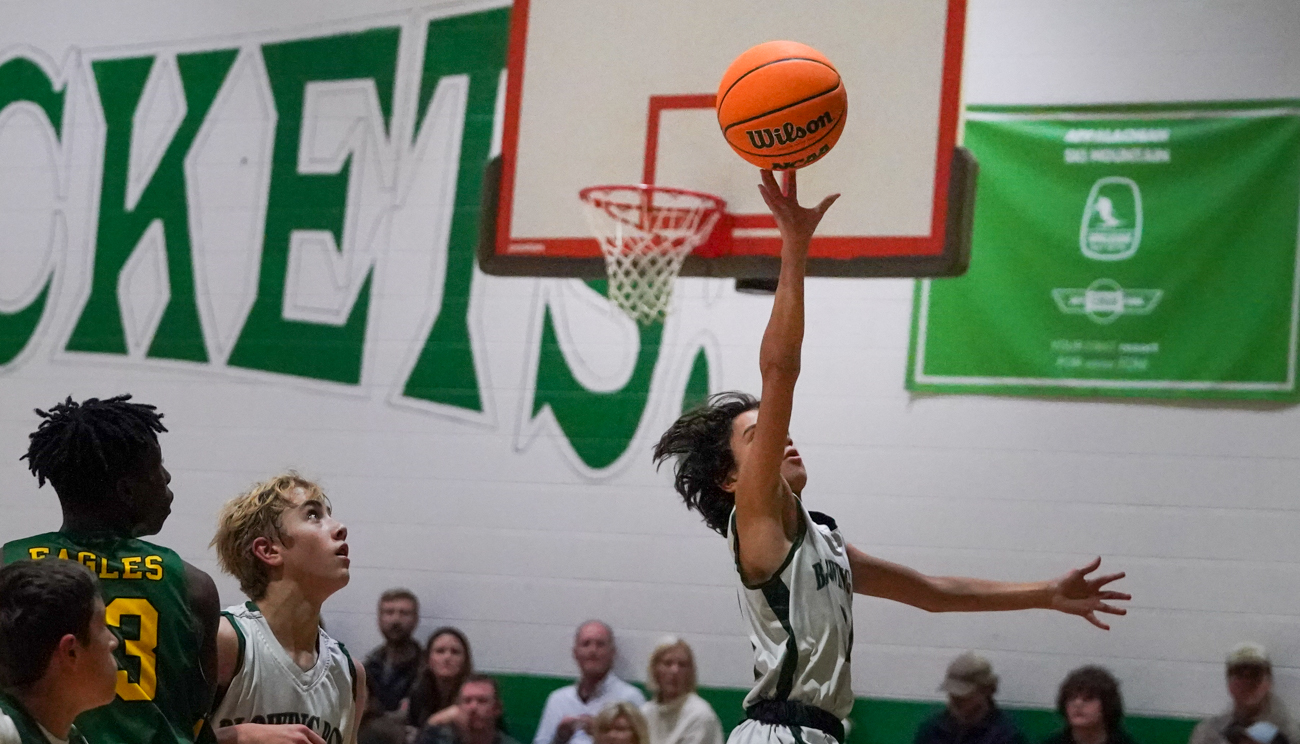 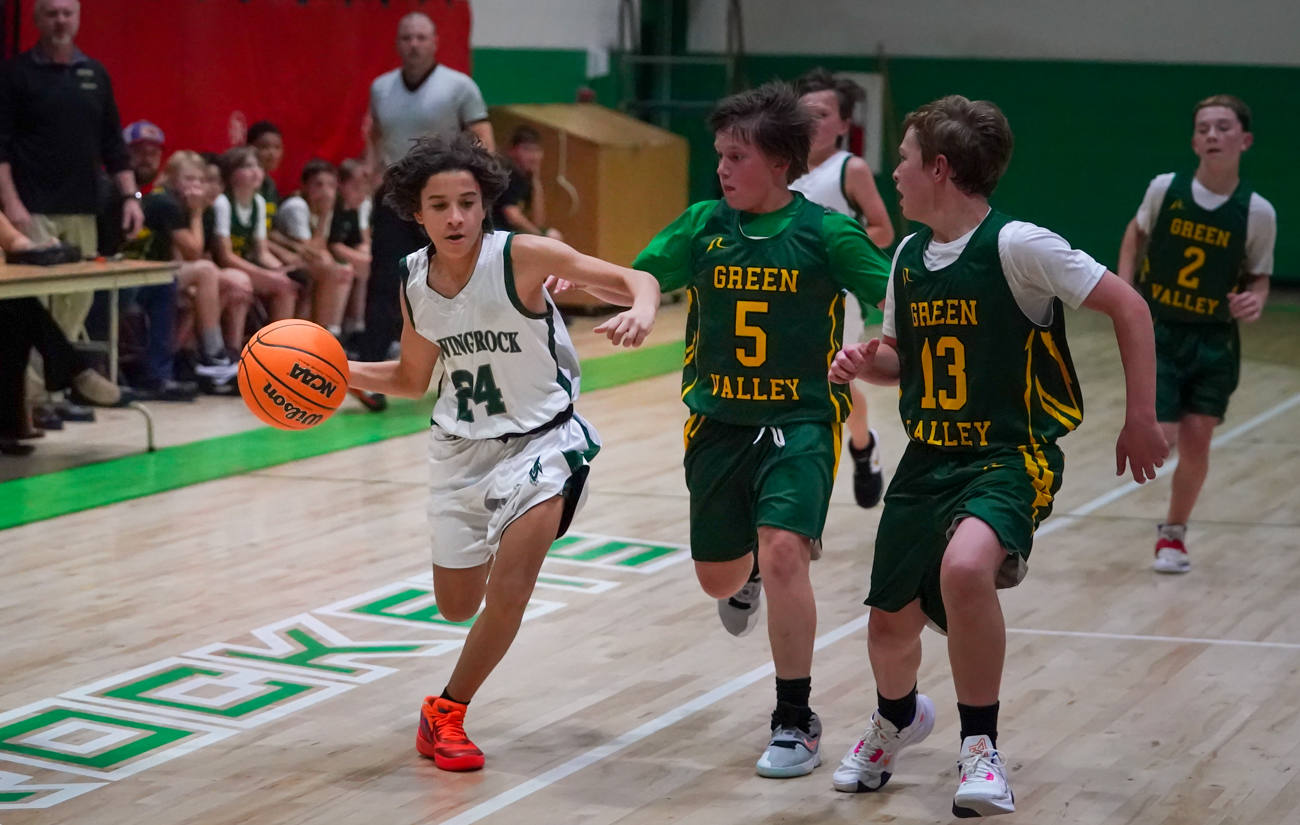 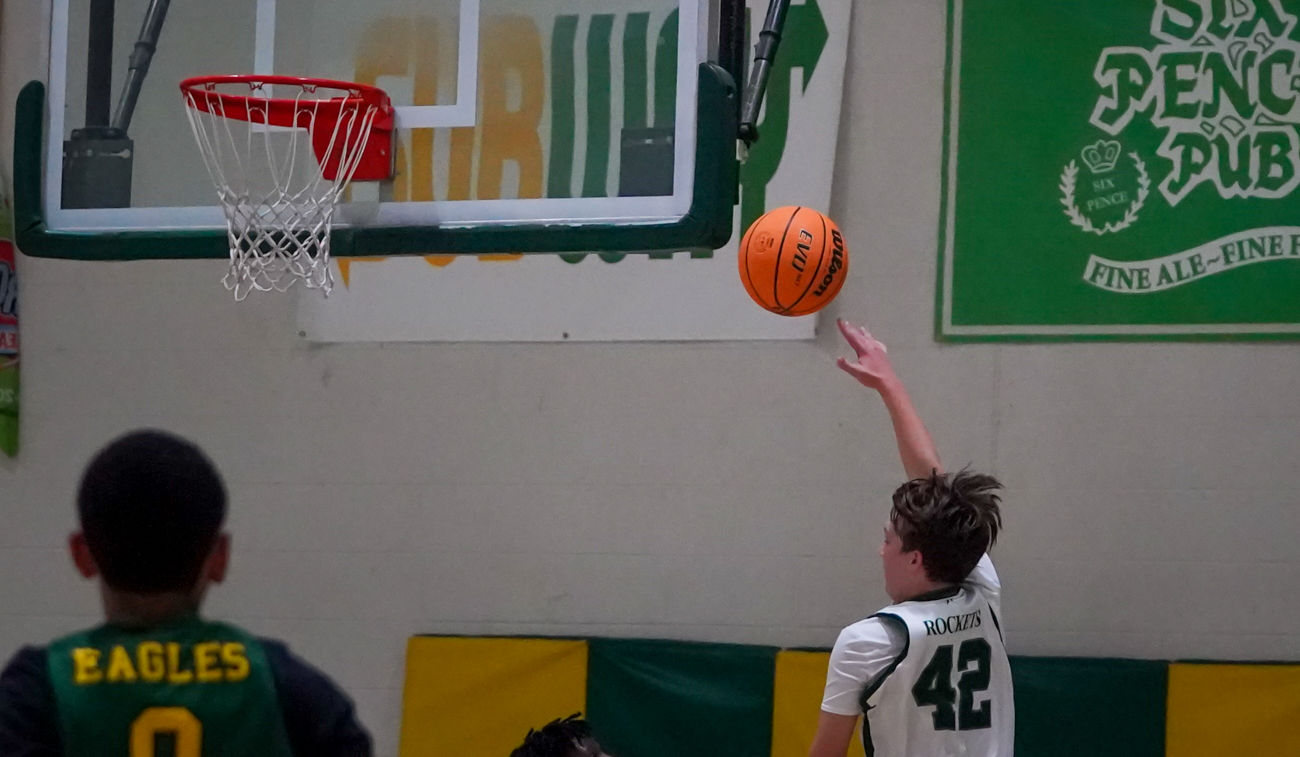 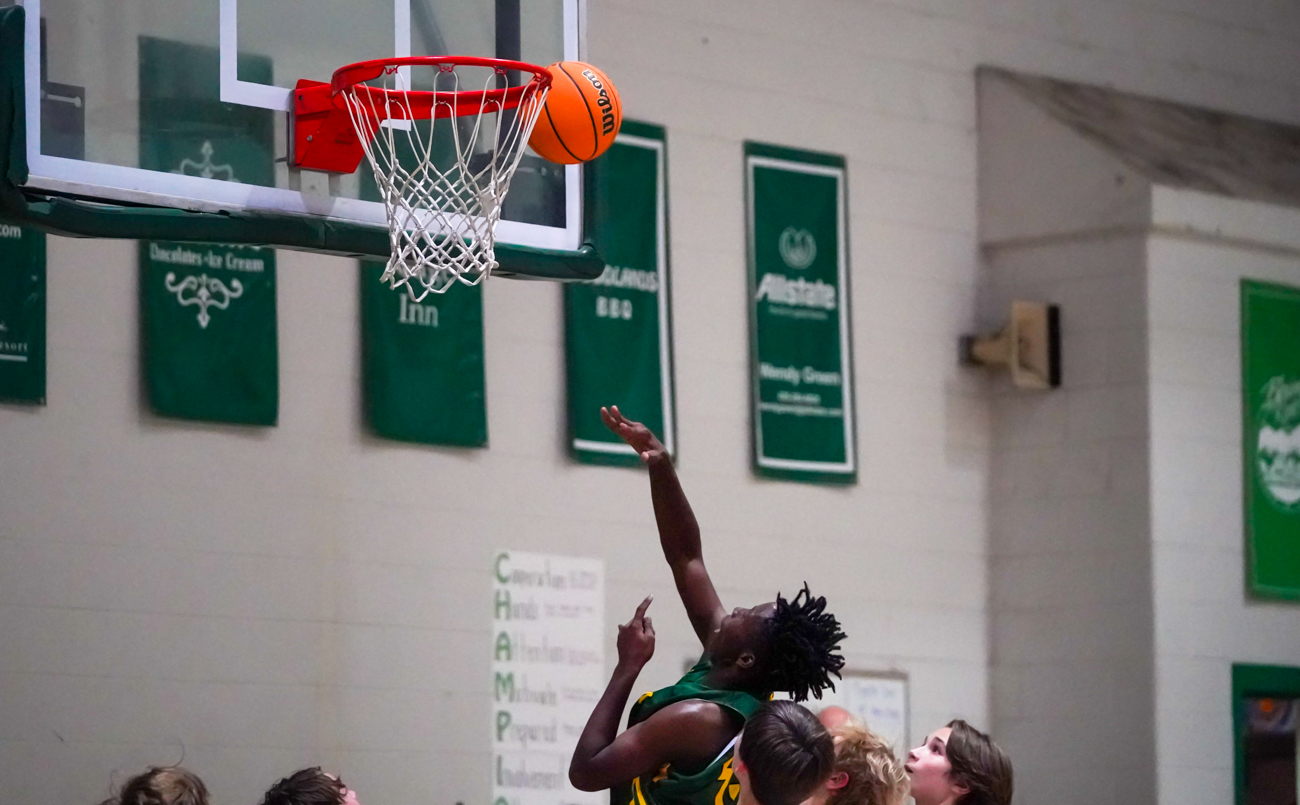