Watauga-hosted Cheer Showcase: Lots of spirit in the High Country

By David Rogers. BOONE, N.C. — It is not even quite the holiday season and there was still lots of good cheer in the High Country on Nov. 16, literally. A total eight regional spirit squads graced Lentz Eggers Gym with performances for an enthusiastic audience.

The emcee for the event was Mason Morris, a former App State cheerleader and now affiliated with the Watauga team. Between each school’s performances, he interviewed one or more individuals from the teams, including Morgan Delgado, the head coach of Appalachian State’s team since 2014.

Asked about one of her most memorable moments as App State’s cheerleading coach, Delgado reflected back on the Mountaineer football team’s trip State College, Pa., to play Penn State in September of 2018.

“If you follow App State football, you will remember that it was a close game. At the end, as Appalachian State’s players were leaving the field, the Penn State fans gave the team a standing ovation for their performance that day. That was touching. That was special,” said Delgado in recalling that the underdog App State had taken the game into overtime before losing on an interception in the end zone.

Among the crowd of supporters and fans, Kim Soucek, mother of Watauga HS cheerleader Lucy Soucek, summed up the experience in telling High Country Sports, “This is a lot of fun to see what all the different schools are doing and all of the different levels, from big university to middle school. And the great thing is that they are all so supportive of each other, encouraging each other.”

Of the cheerleading team members, most said that what is most special about the experience is how close they get to their teammates and the “family” atmosphere that the team experience creates.

RANDOM IMAGES FROM THE NIGHT OF PERFORMANCES

All photos by David Rogers 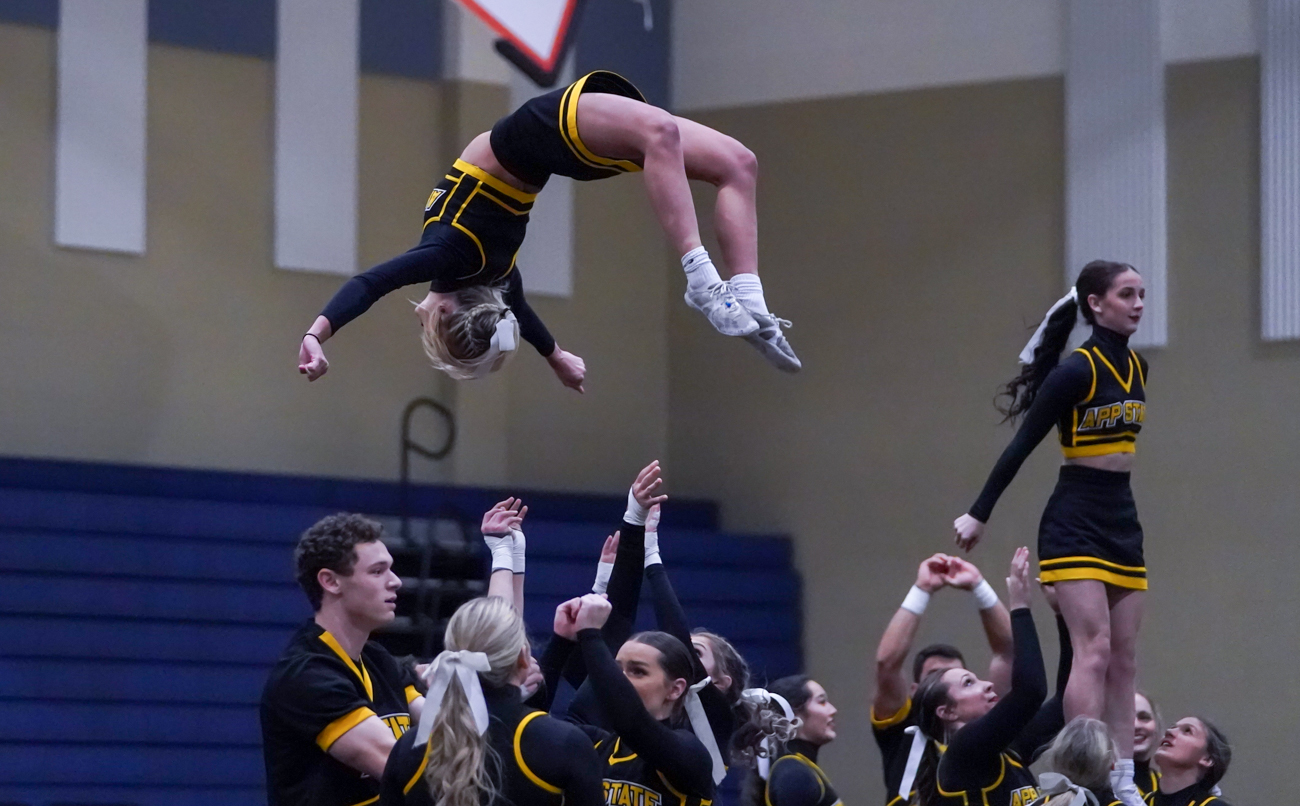 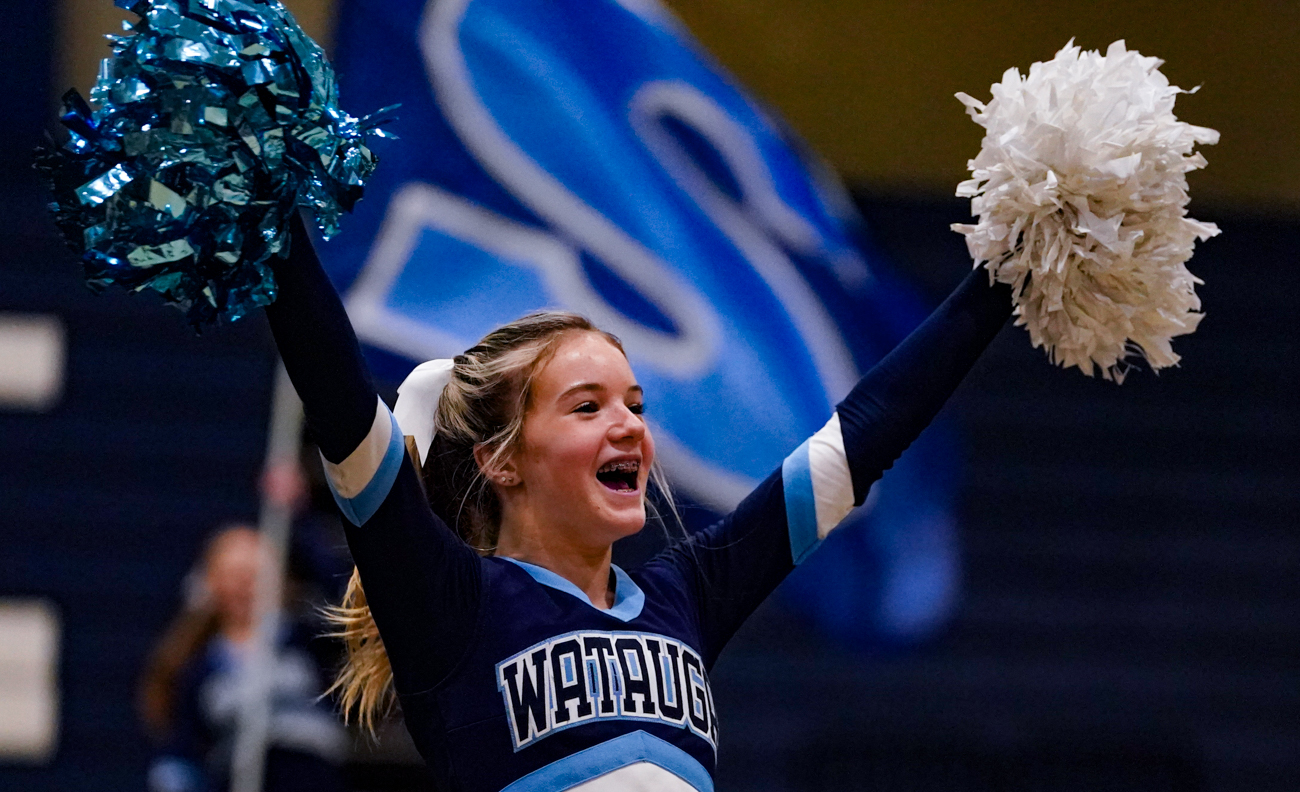 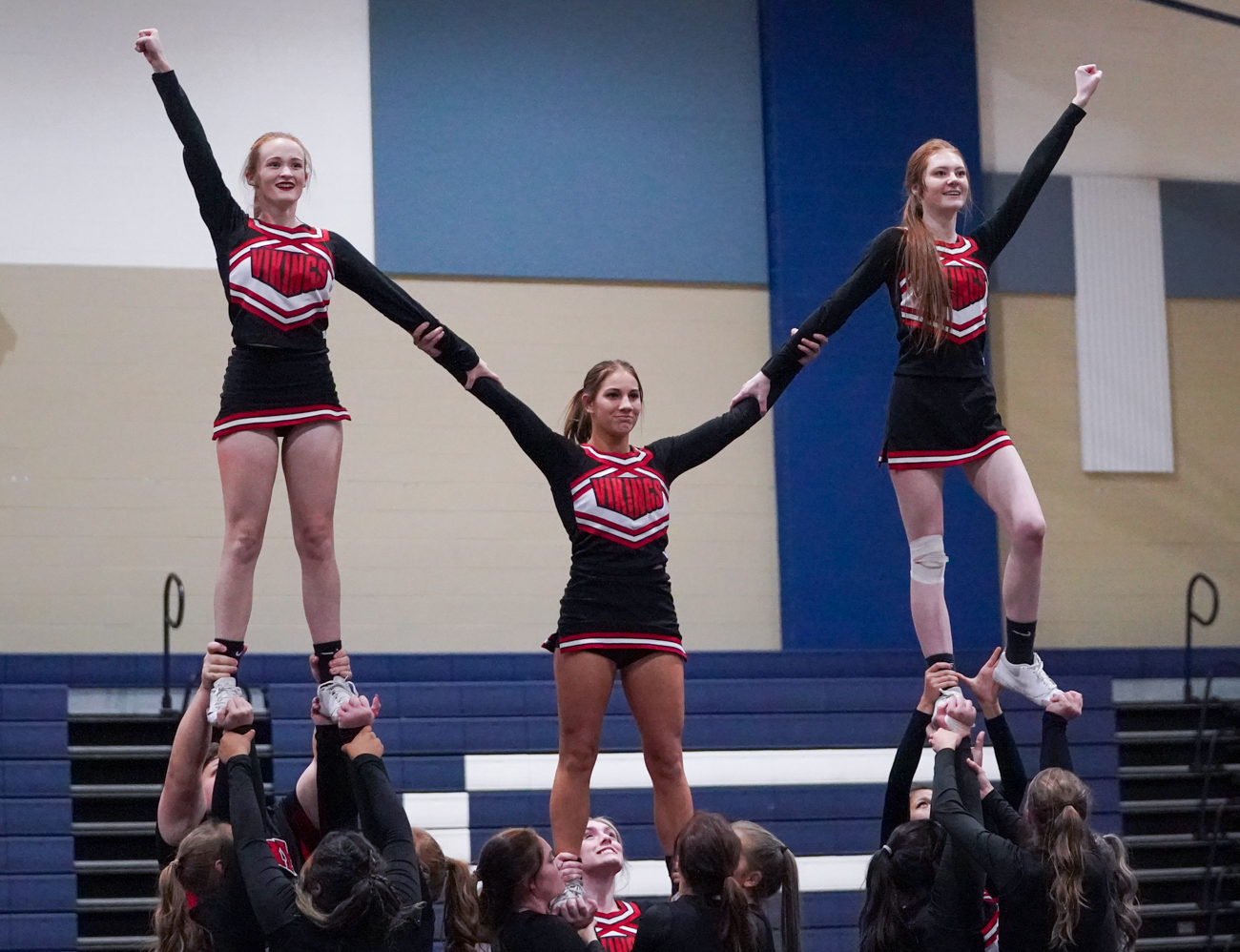 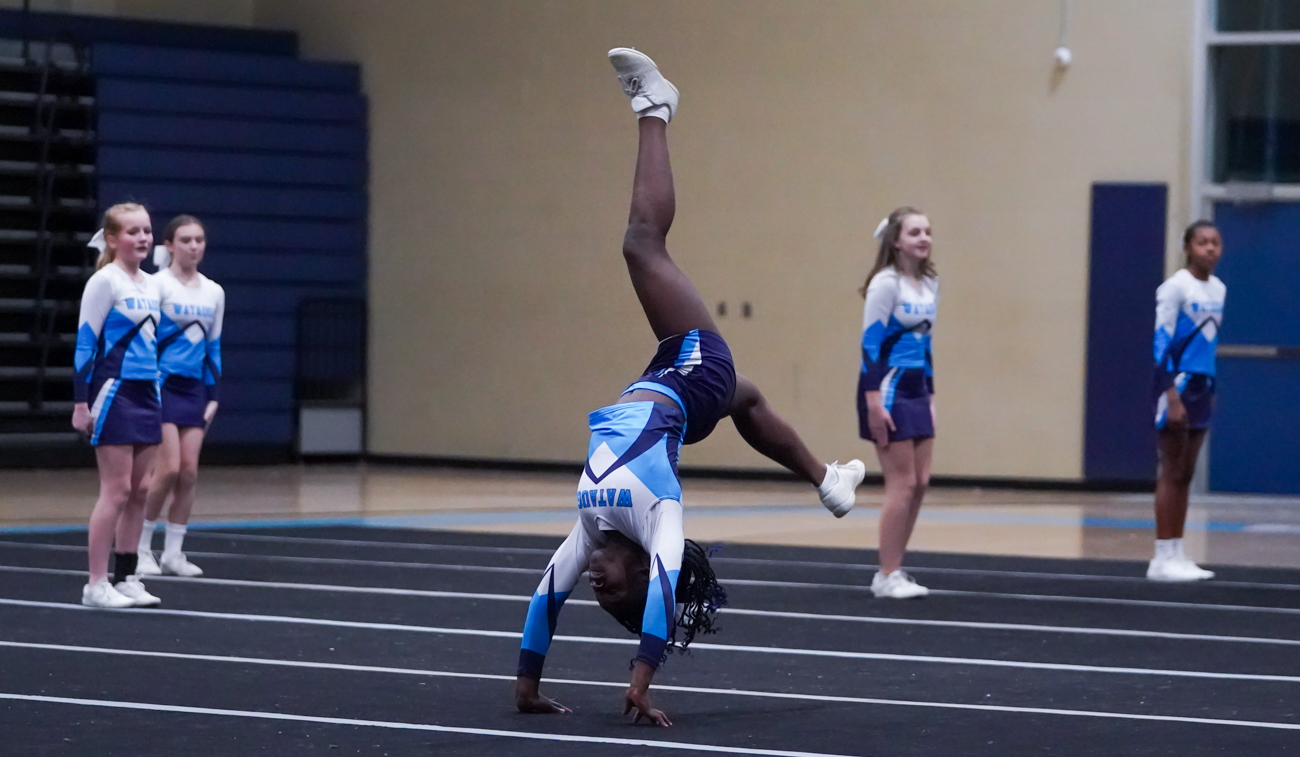 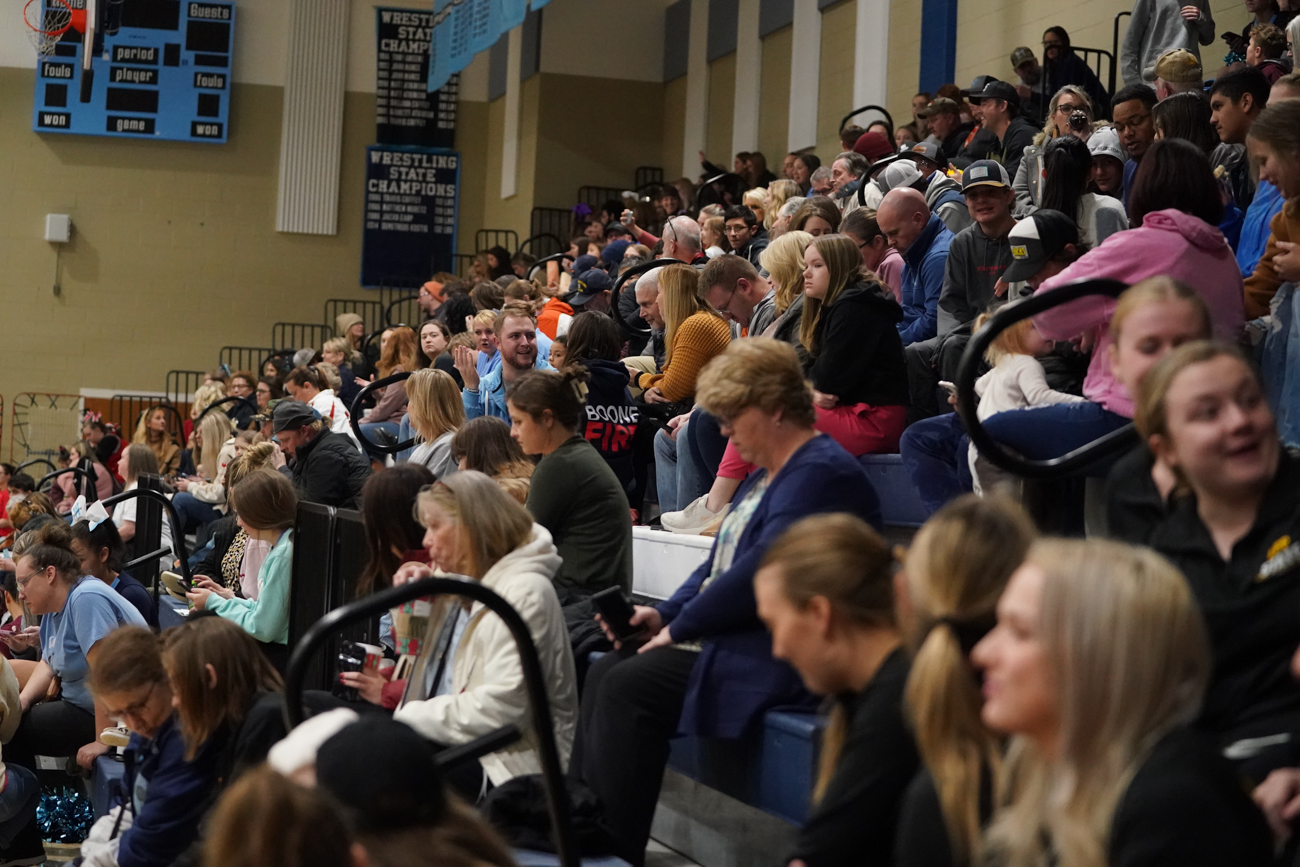