By David Rogers. WEST JEFFERSON, N.C. — Alabama-Auburn. Michigan vs. Ohio State. UCLA at Southern Cal. Chargers and Raiders. Broncos and Chiefs. Eagles-Giants. Dallas vs. anybody. App State, Georgia Southern. And, of course, Watauga and Ashe County. At every level of team sports, there are rivalries.

And when those teams play each other… well, you can just throw out all the analytics, the trends and the standings. They don’t matter. There is a (mostly) respectful hatred shared by the two adversaries and their fans. A season is made or lost by the outcome of THAT game. Good coaches are even fired because a passionate, well-funded group of alumni can’t tolerate losing to THAT team.

Bonus photos at the bottom of article.

The Jan. 21 meeting of Watauga at Ashe County was one of those classic rivalry games. Before the meeting in the Huskies gym, an Ashe County supporter looked up from her grandstand seat and said, “I don’t want to watch the guys’ game. It is going to be ugly. We are so going to lose, big time.”

Well, girl, there is no need to apply for a job as an oddsmaker in Las Vegas when you graduate. It was a close game, with a lot of back and forth. There were some questionable officiating calls, depending on what side of the arena you were sitting when the whistle blew. And Ashe County emerged from the fray with an invigorating (for the home side), 70-59 win.

Especially in high school and college games, the environment means something. And in Ashe County, their David beating Watauga’s Goliath was the most important thing in the world at that moment.

What a passion-filled environment the Huskies gym was on this night, too. At least 70 percent of the fans were Ashe supporters and with every Husky bucket, whether a high arching 3-pointer, a gimme layup, or something from the foul line, the roof was raised off its support beams an inch or two with the thunderous clamor. Call the county inspector and make sure the building will survive the next California earthquake.

At the beginning, it looked like those expecting a blowout win by Watauga would be right. Led by eight inside points in the first period by junior forward Jackson Pryor and another five from guard Cole Horine coming off the bench, the Pioneers led, 22-15 at the quarter break. The Huskies were only that close because of nine close-in points by senior Jake Grubb. Among the Huskies’ crowd, there was a palpable dread in the air that this might be a runaway win by the visitors from Boone.

But something happened on the way to the concession stand. Hank the Husky must surely have cast a boogeyman spell over the Pioneers because in the second quarter, successful Pioneer shots were a rarity. Meanwhile, Grubb & Co. were pouring in baskets and the ovations were building, every Huskey point magnified in its importance with the roar of the crowd.

Ashe County clamped down on Watauga in the second quarter, outscoring the Pioneers, 17-4, and took a 32-26 lead into intermission. The buzz among the Ashe County faithful: “We can do this.”

Forget that Watauga had just dispatched Hibriten and Freedom and were on a roll. Forget that, coming into the game, Ashe County was only 6-11 overall and a winless 0-4 in Northwestern Conference play. “We are leading by a half dozen points at halftime and could actually win this game!” an Ashe County student announced, prophetically, while buying a “Hot Dog Combo” during the halftime break.

The Pioneers, however, did not fold up their tents at the half and slip quietly into the night. By the end of the third quarter, Watauga had closed the gap, trailing 48-47, thanks to a couple of 3-pointers by Wyatt Kellar, another trey from behind the arc by Wyatt Kohout, and yet another six points contributed inside from Grant Morrison.

Goliath was reborn and when the game was tied at 56-56 with 4:19 remaining, it appeared that Watauga would shrug off the hostile environment and ultimately prevail.

But it was not to be. Missed Pioneer shots at every turn, muffed passes — turnovers — and successful offensive opportunities converted by the Huskies at the other end put Watauga in desperation mode in the waning minutes, forced to foul in hopes of Husky misses and getting the ball back. It is an age-old basketball story, repeated daily at every level of play.

Unfortunately, the Pioneers were forced to foul Grubb, who didn’t dare miss, not on this night and not with the Husky faithful lifting him up.

For the game, Grubb shot a game-high 33 points, including 7-of-8 from the charity stripe. Two other Huskies were in double figures, senior Austin Grogan (14) and junior Harrison Langdon (11). For the Pioneers, Wyatt Keller and Jackson Pryor shared team-high honors with 12 points each.

Now 9-9 overall and 3-2 in conference, Watauga will look to rebound on Jan. 27, at home against South Caldwell. But you can bet the last regular season game of the 2022-23 season will be circled on every Pioneer’s calendar, on Feb. 10, because that is when Ashe County comes to Lentz Eggers Gym for the regular season rematch. The Watauga County  inspectors might suggest shoring up the building from foundation to rooftop because it is sure to be rockin’ on that night. 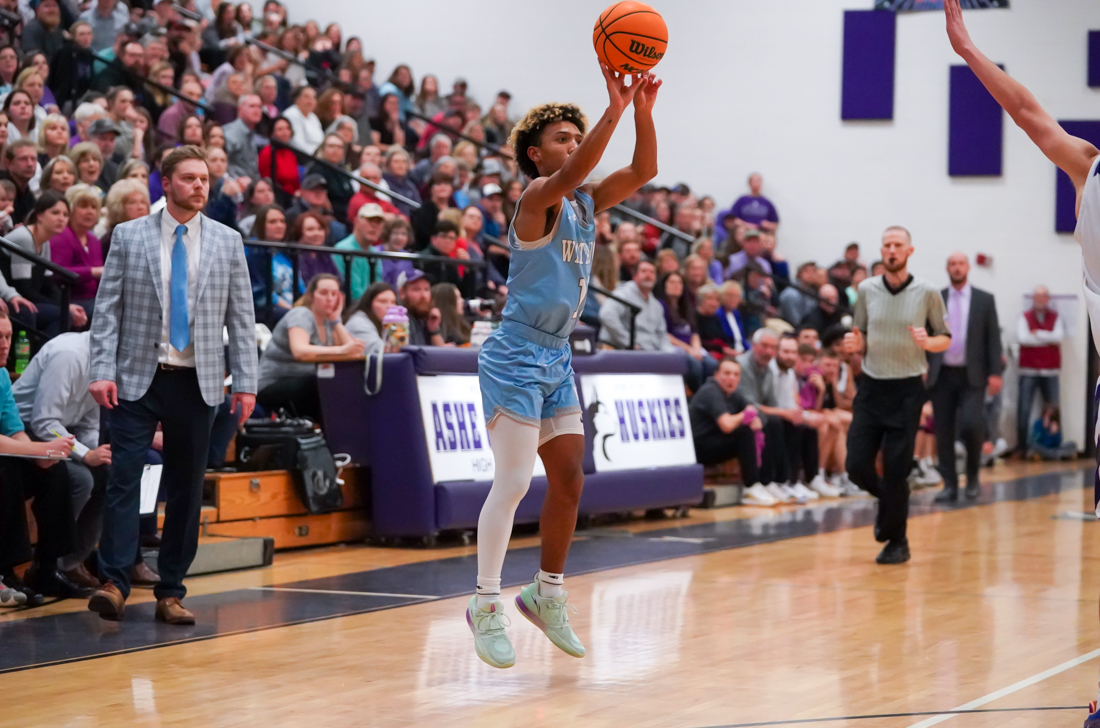 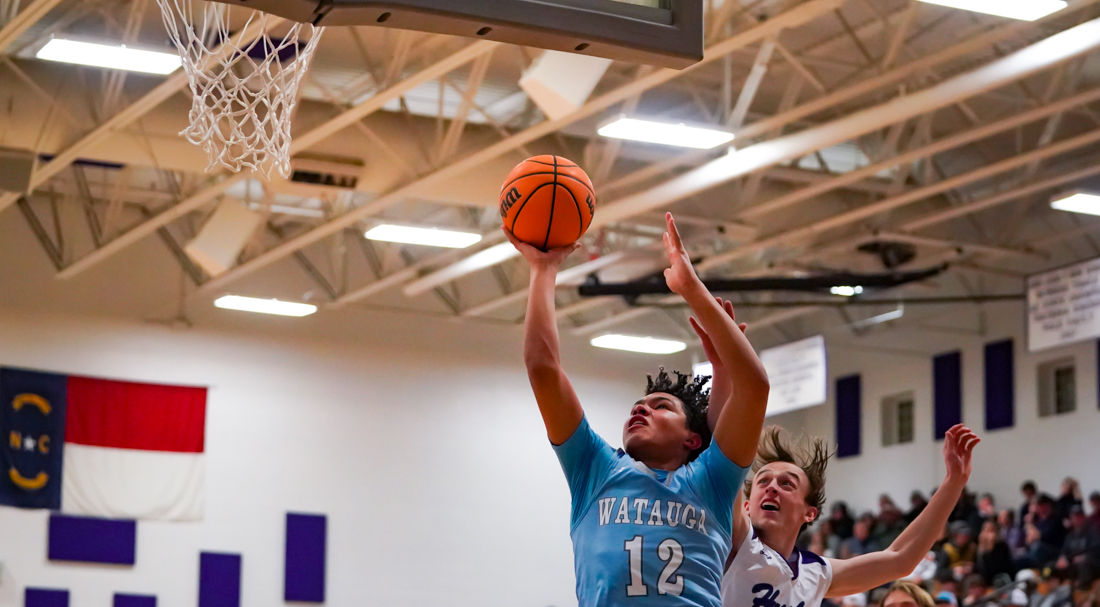 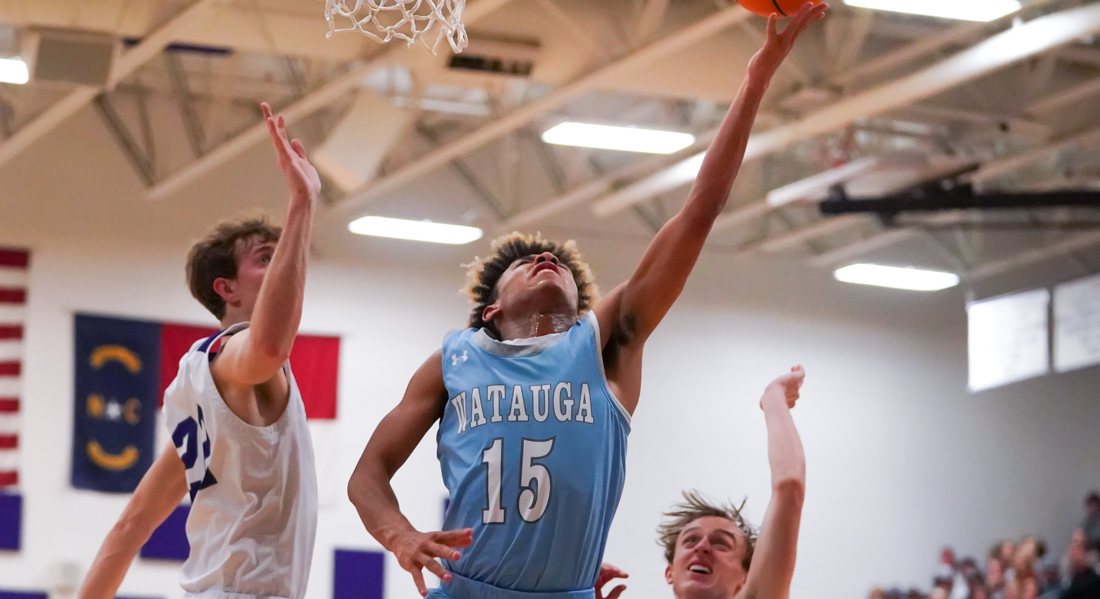 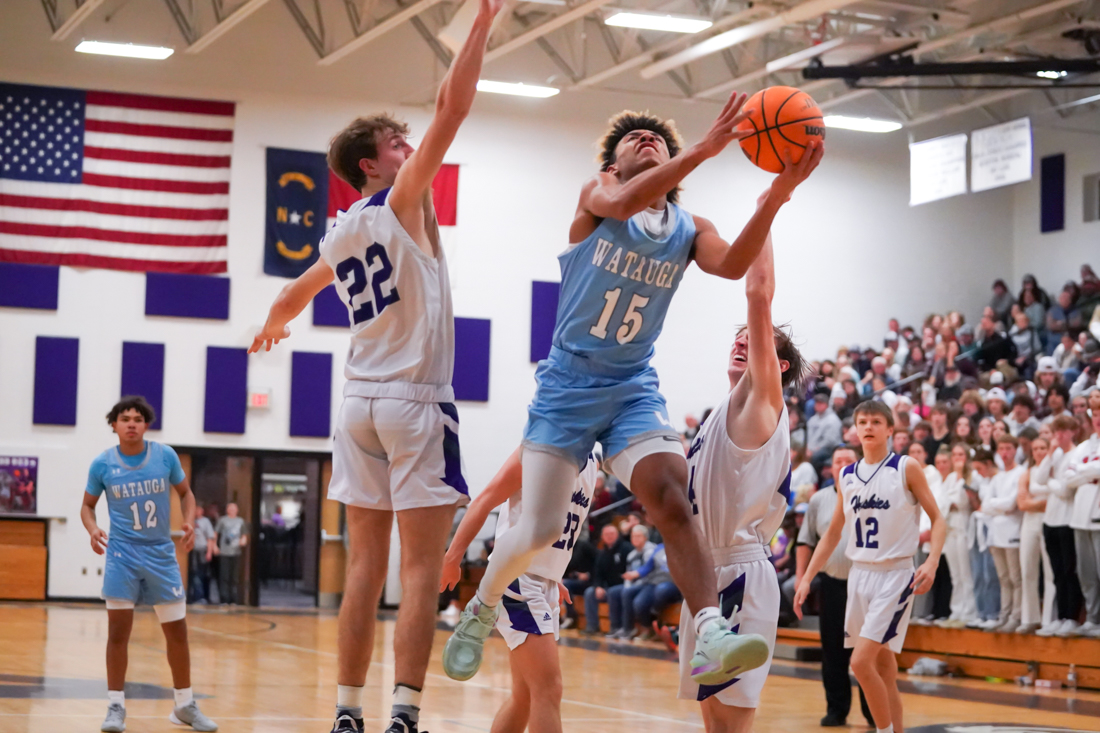 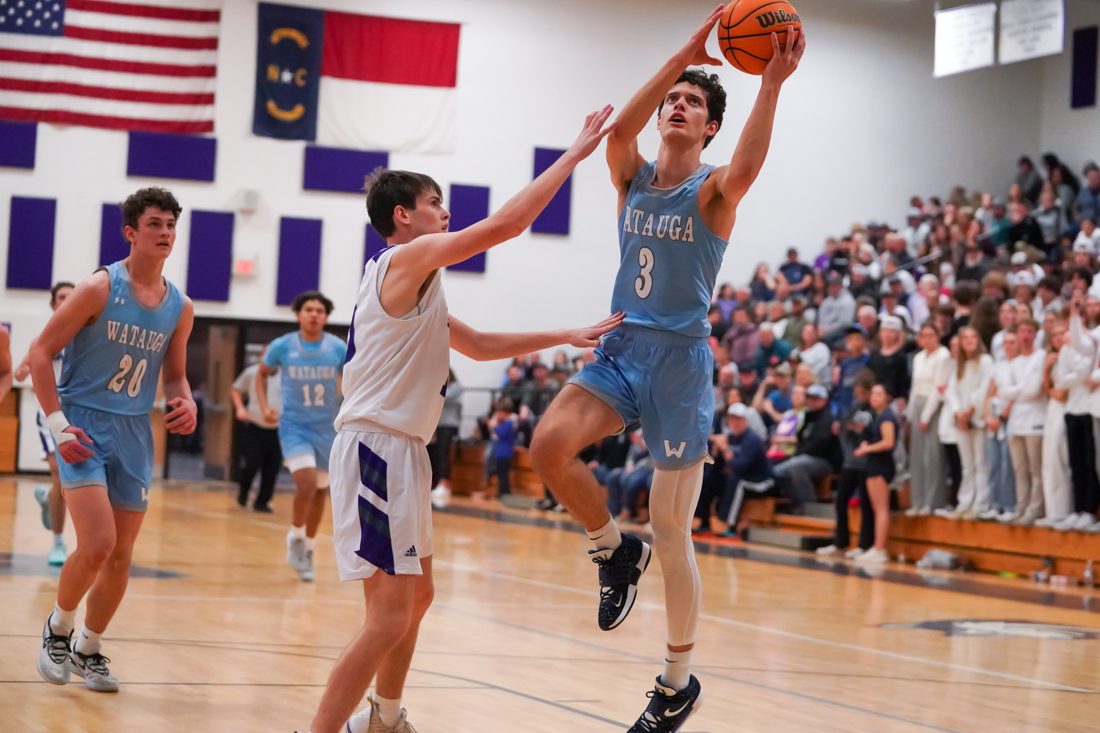 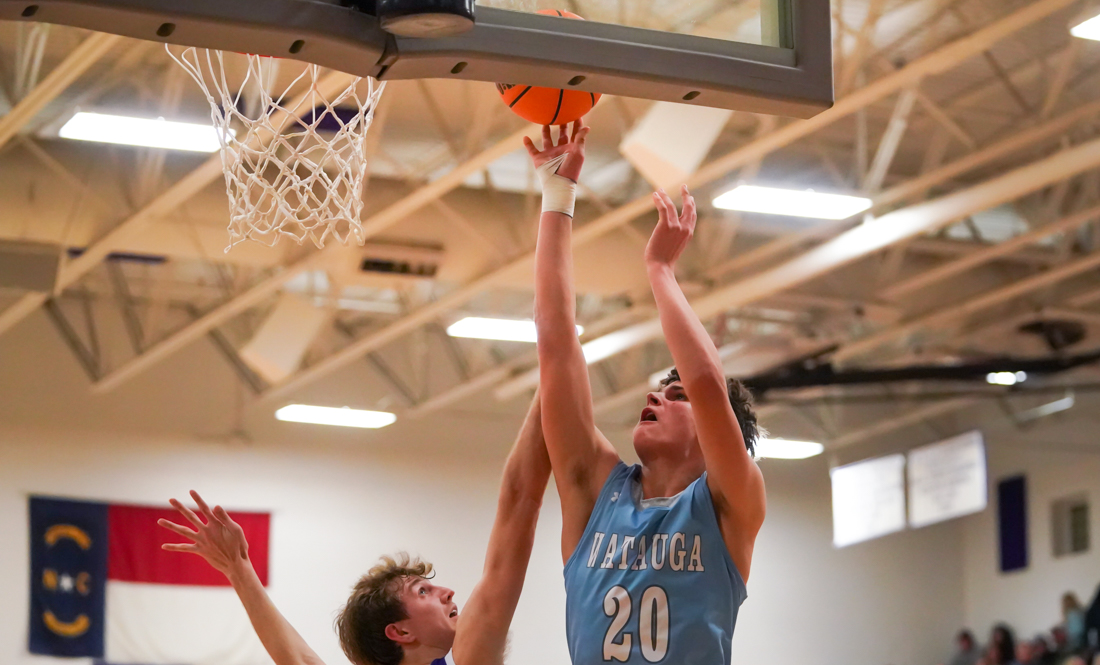 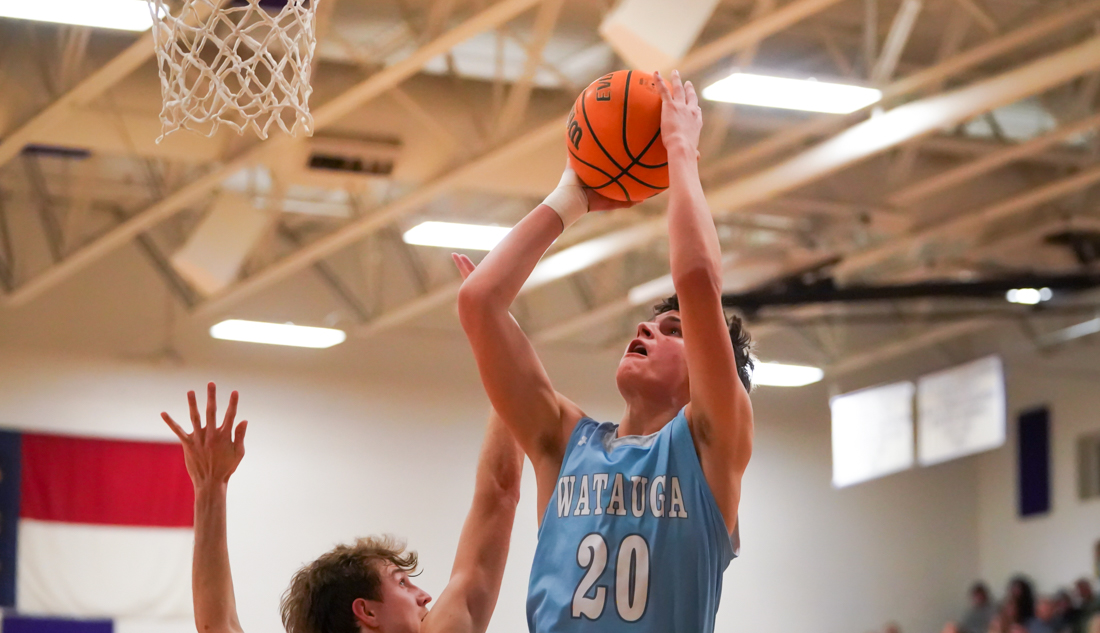 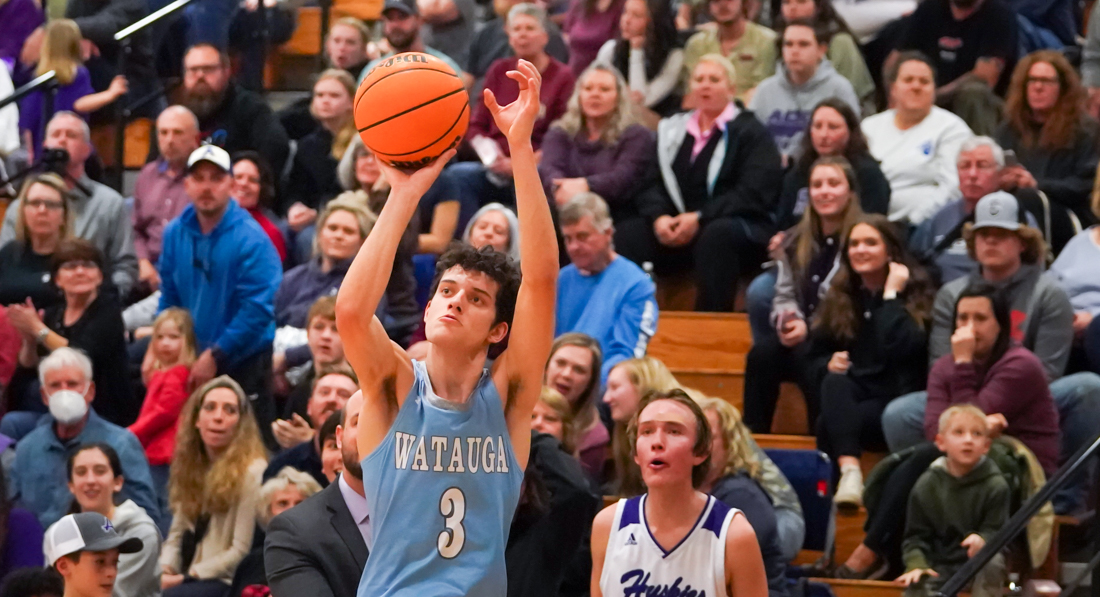 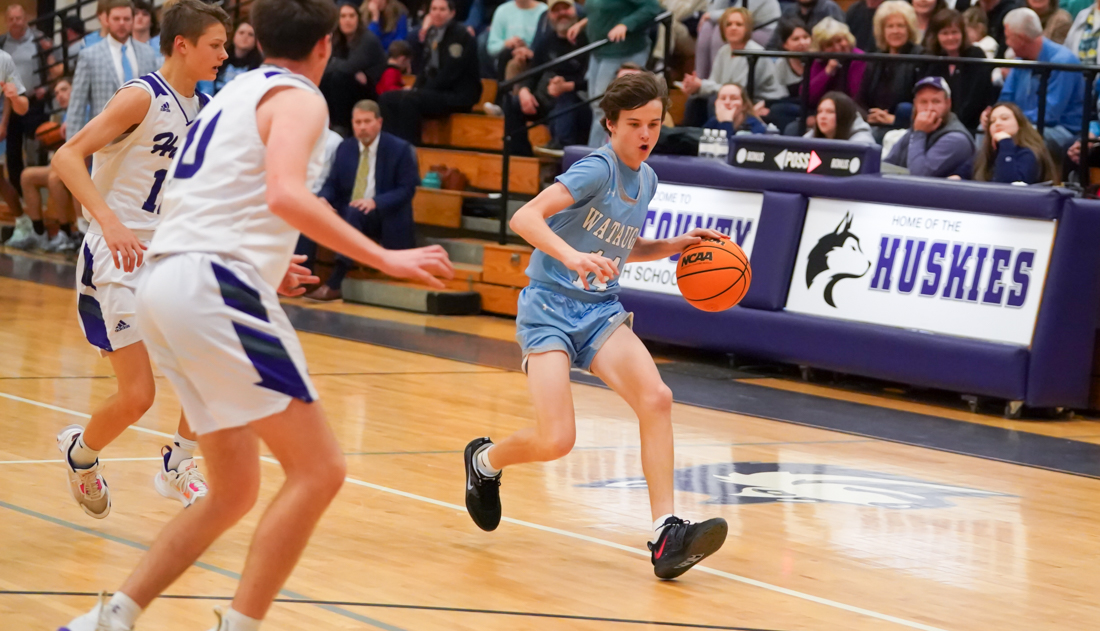 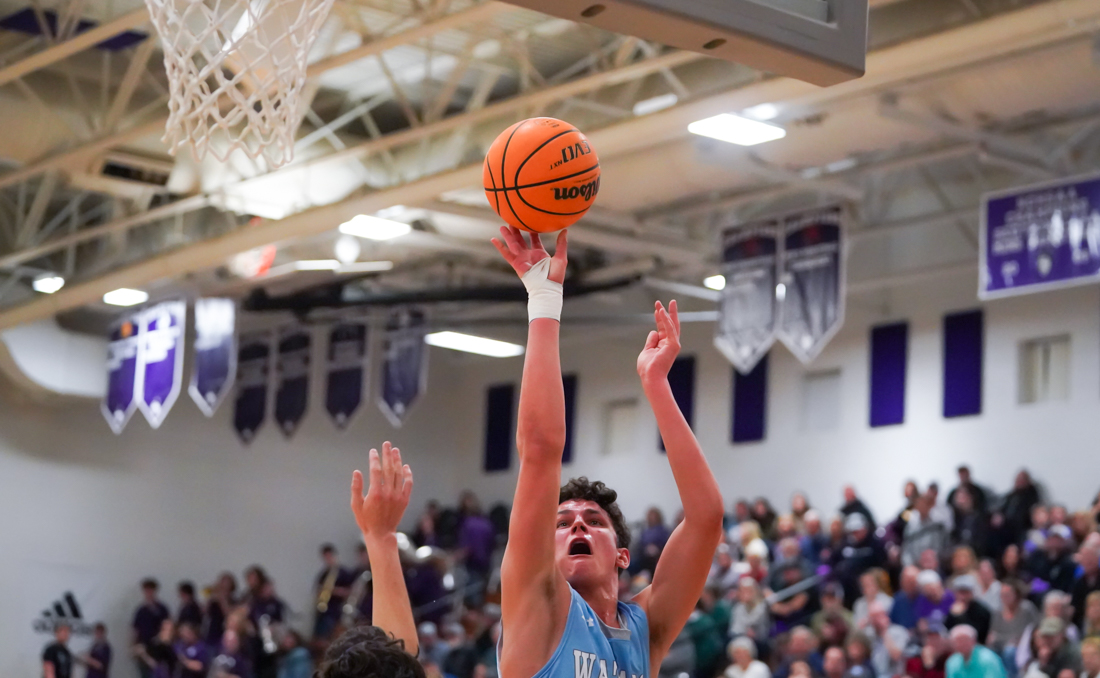 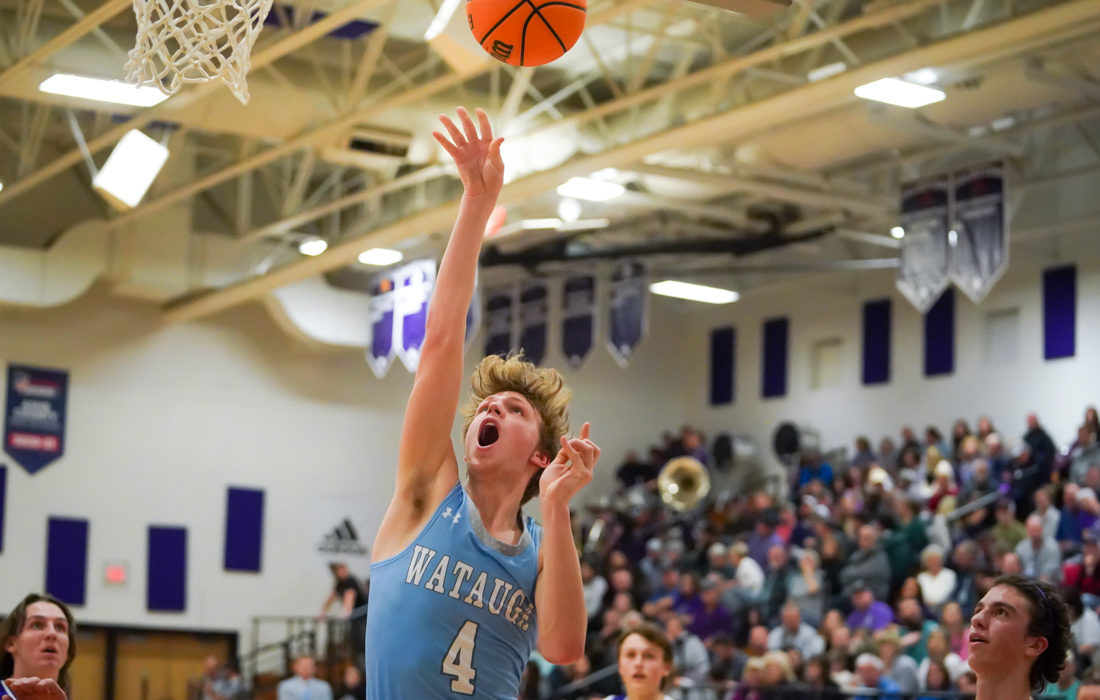 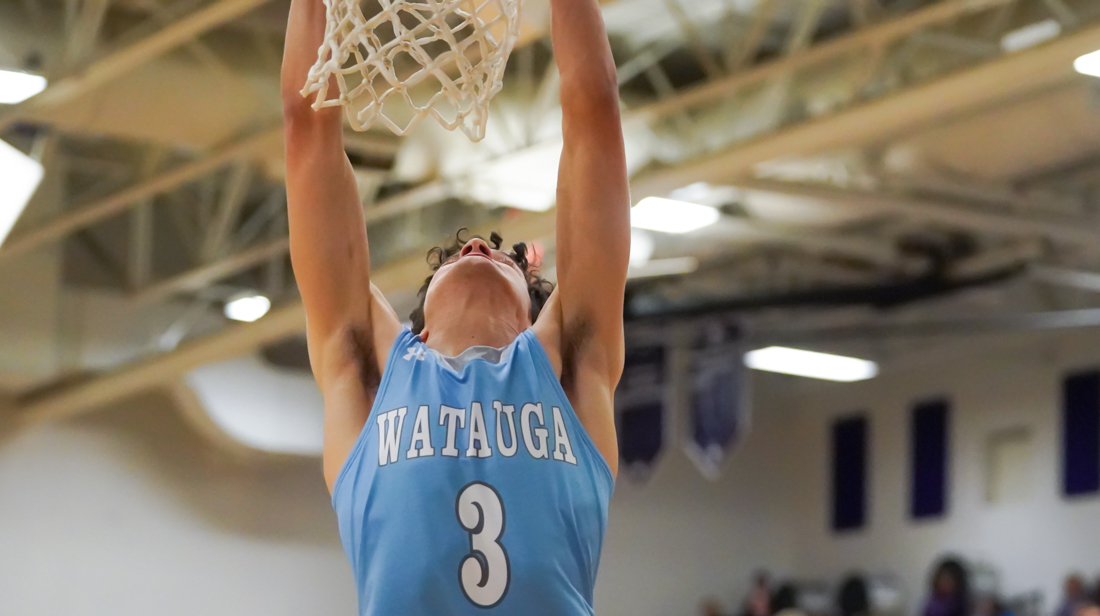 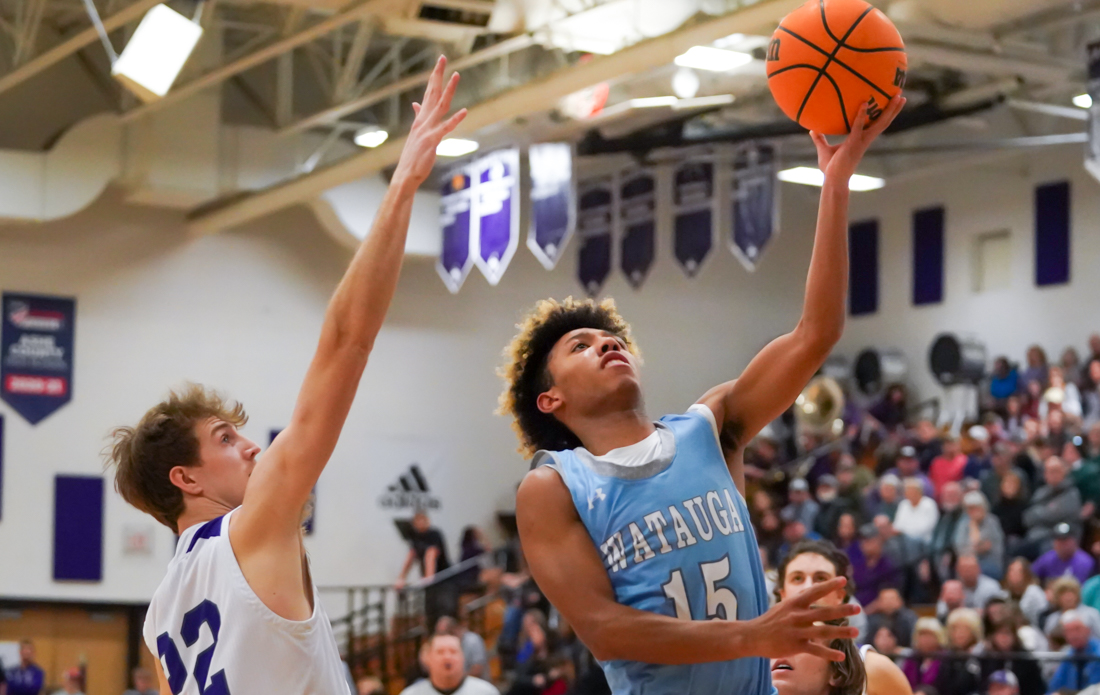 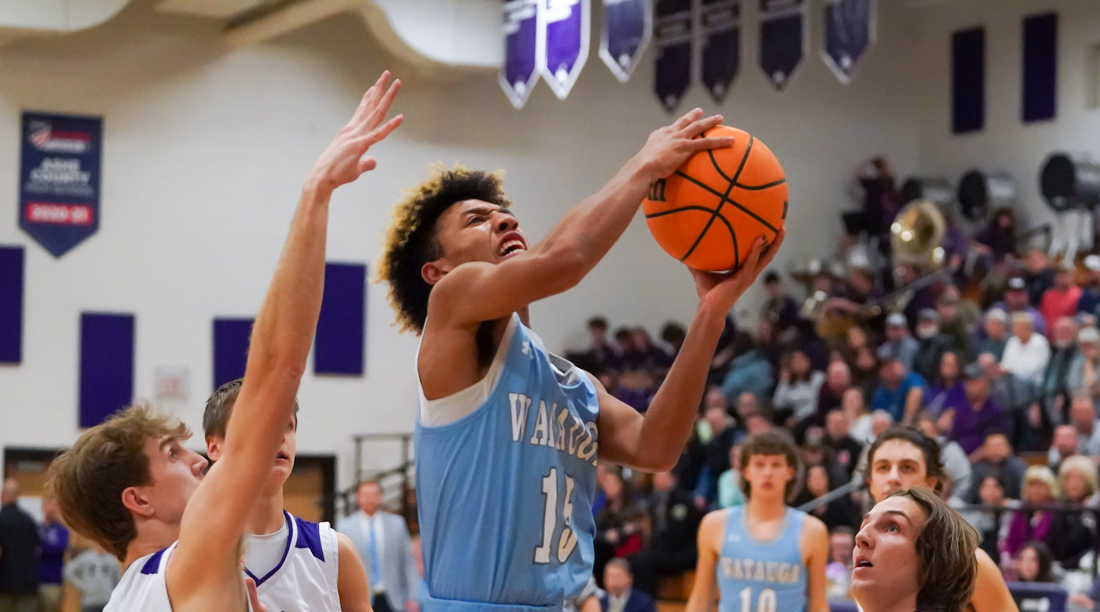