REVIEW: Getting into the season with ‘A Carolina Snowbelles Christmas’

By David Rogers. BOONE, N.C. — I can’t think of a better way to get into the Christmas spirit than taking in “A Carolina Snowbelles Christmas” at The Appalachian Theatre, Dec. 3-4. It was a combination of grace, artistic flair and undeniable athleticism.

More photographic images at bottom of this article.

The Snowbelles are about more than precision dancing as an art form. It is the end result of the work by The Project Dance Foundation, the non-profit organization that got its start in New York City in 2002, with a mission of providing training, networking, education, and performing opportunities for dancers worldwide. While the New York City mission is in its 16th year, founder Cheryl Cutlip is now a resident of Blowing Rock and formed a chapter in the High Country, in 2915.

“A Carolina Snowbelles Christmas” attracted a packed house for its opening night at The Appalachian Theatre in Boone, which proved a perfect venue for the show. From the costuming to the choreography and to the talented troupe of dancers, the performances were at once beautiful and inspirational. Mixed in with the reverence of the Christmas moment featuring selections from The Nutcracker Suite and “O Holy Night,” there was plenty of laughter and fun, including dancing penquins and jazz. A special addition to the High Country show were performances by the Turning Pointe dance company from Wilmington, N.C., a part of the Wilmington Conservatory of Fine Arts.

Because of Cutlip’s background of performing with Radio City Music Hall’s The Rockettes for some 15 years in New York, there is a quintessential “Rockettes” style of precision to the dance routines.

With the Snowbelles, arm movements are often as critical to the performance as the movement of feet and legs and that was readily apparent in “Merry and Bright,” which Cutlip described as an inaugural piece that has been danced by every Carolina Snowbelles troupe since 2015. “It continues to be an audience favorite,” said Cutlip.

Festive white costumes with matching caps dip and swirl with the dance movements, including the Snowbelles’ Rockette-like, chorus line high kicks in unison that brought enthusiastic audience applause — and even a few raucous yelps.

In “An Arctic Adventure,” Cutlip said she imagined “… a scene where audience members could, for a moment, escape the reality of life and venture into a land where penguins tap dance on ice cubes, glide on glaciers and groove to the beat.”

Watching among the youngest of the dancers mimic “teacher” Cutlip in how to move like a penguin was loads of fun, obvious for dancers and audience alike.

A piece late in the show was called “Like This,” which Cutlip explained, “… exemplifies the strength of the young women in our company by combining their individual uniqueness within the unit of precision jazz. The energy and excitement are fast-moving and fun.”

The shimmering gold costumes for “Like This” harkened back to the 1920s, or perhaps reminiscent of the 1960s’ go-go dancers on Rowan and Martin’s TV show, “Laugh-In,” the show that catapulted the careers of Goldie Hawn, Henry Gibson, Ruth Buzzi, Lily Tomlin and Arte Johnson, among others.

By the time this article is posted, A Carolina Snowbelles Christmas for 2022 will have seen its last of three performances, opening night on Saturday, Dec. 3, and two performances on Sunday, Dec. 4, matinee and evening performances. If you missed it, be sure to put it in your calendar for next year. It is sure to get you thinking about all aspects of Christmas: the meaning, the excitement and the fun. 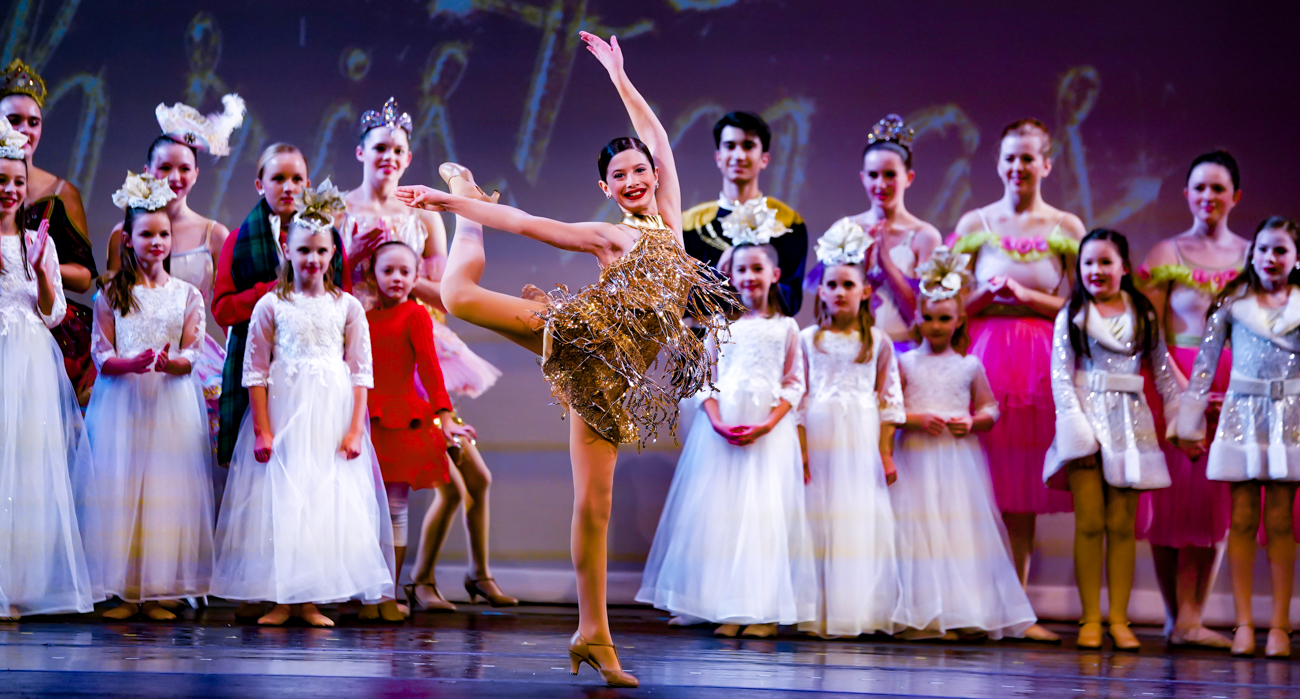 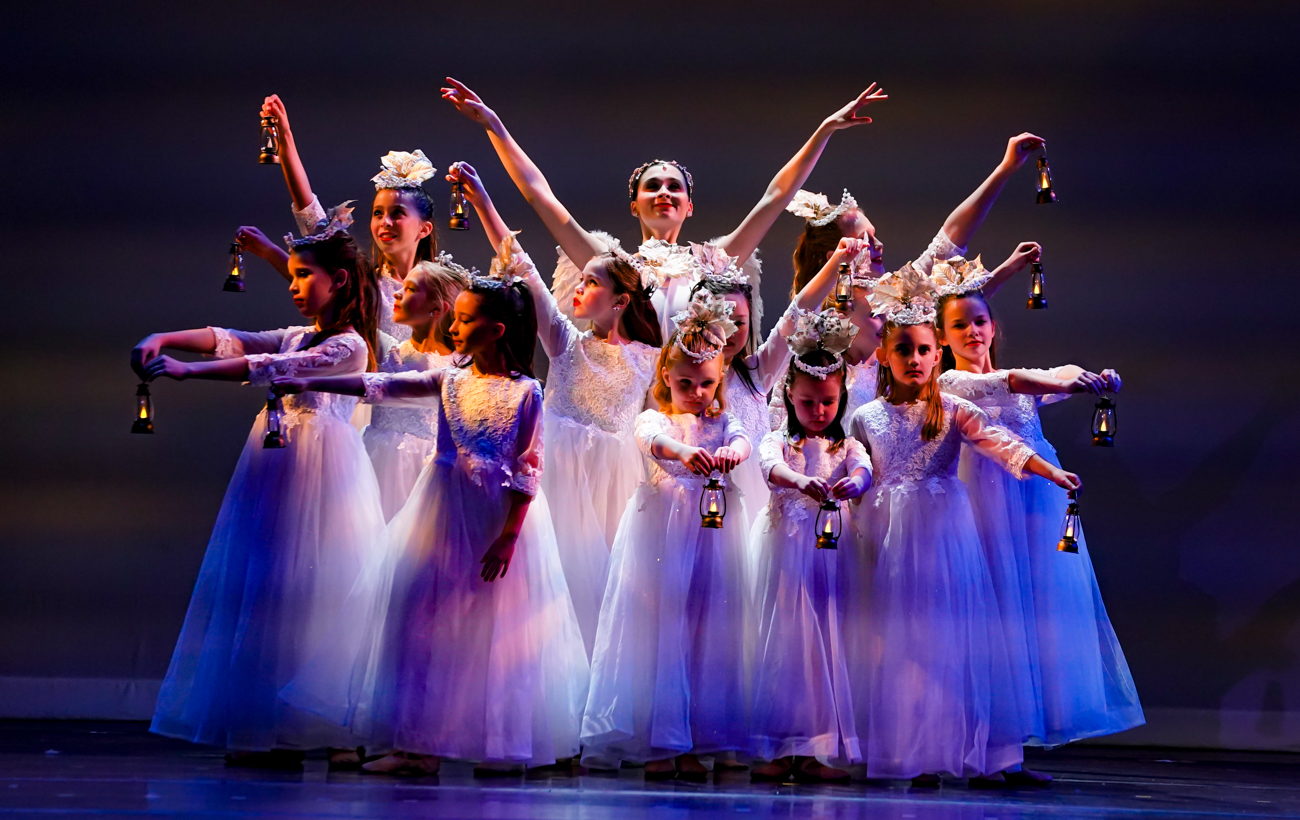 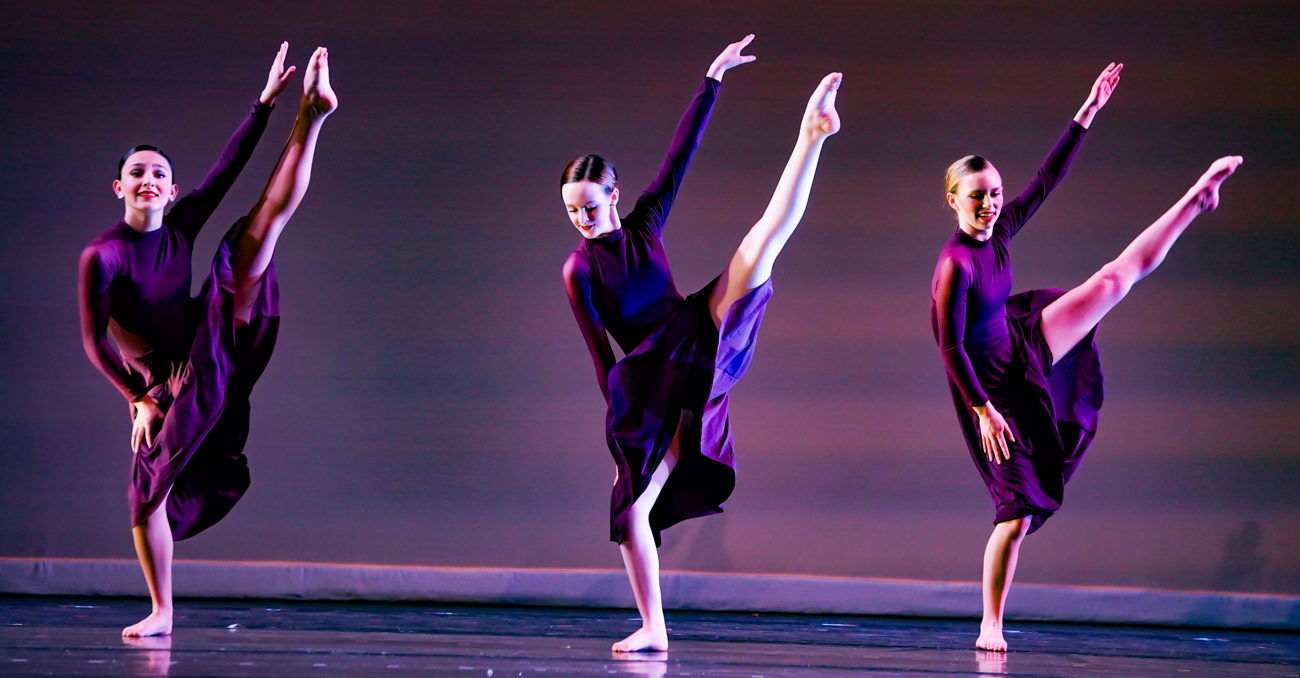 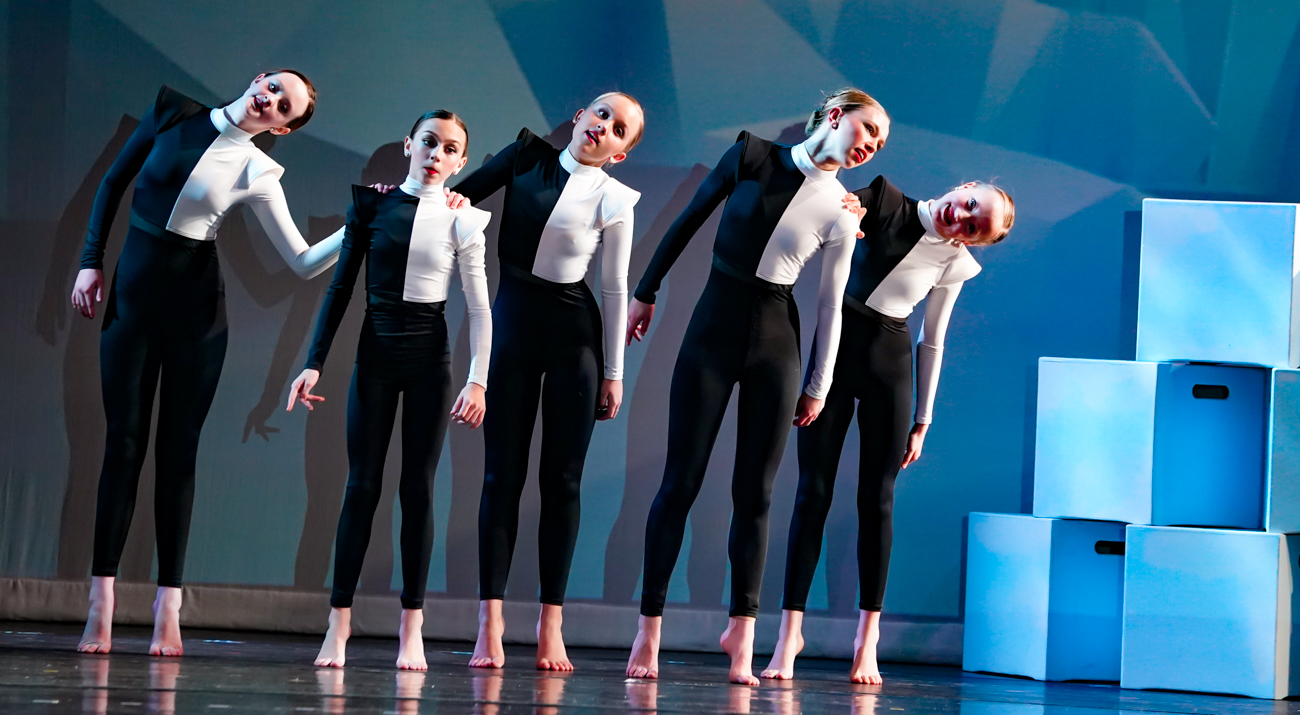 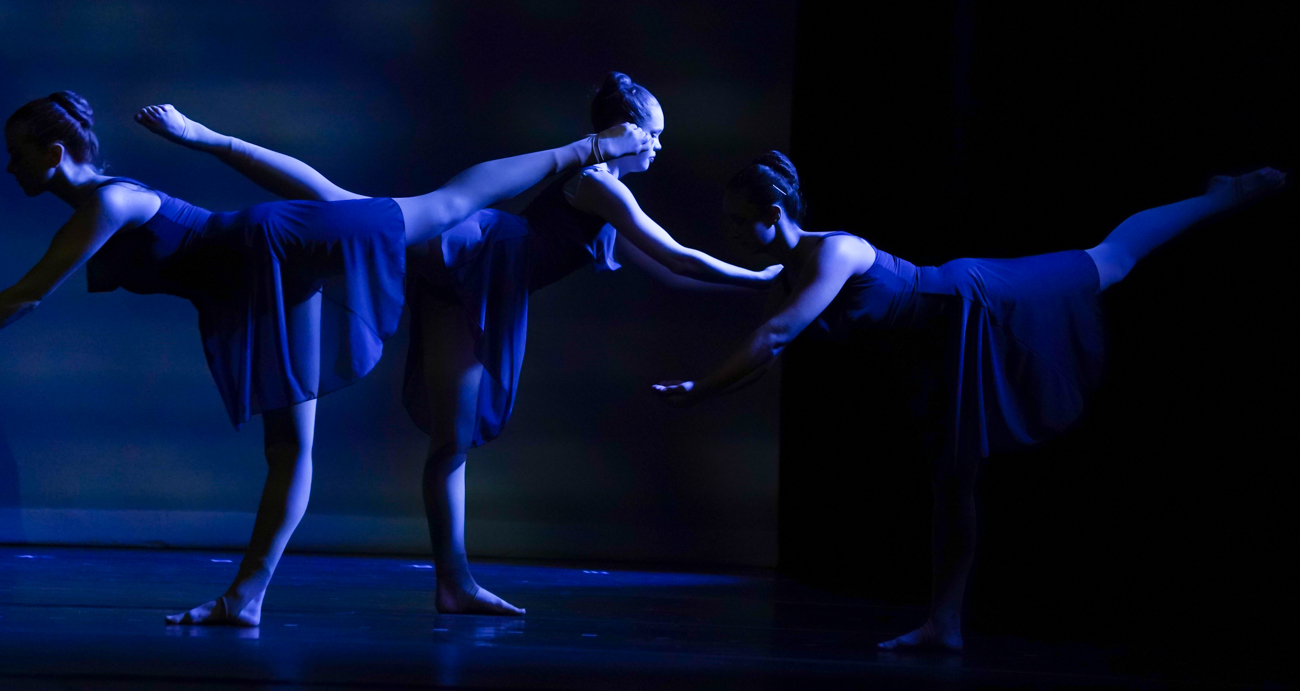 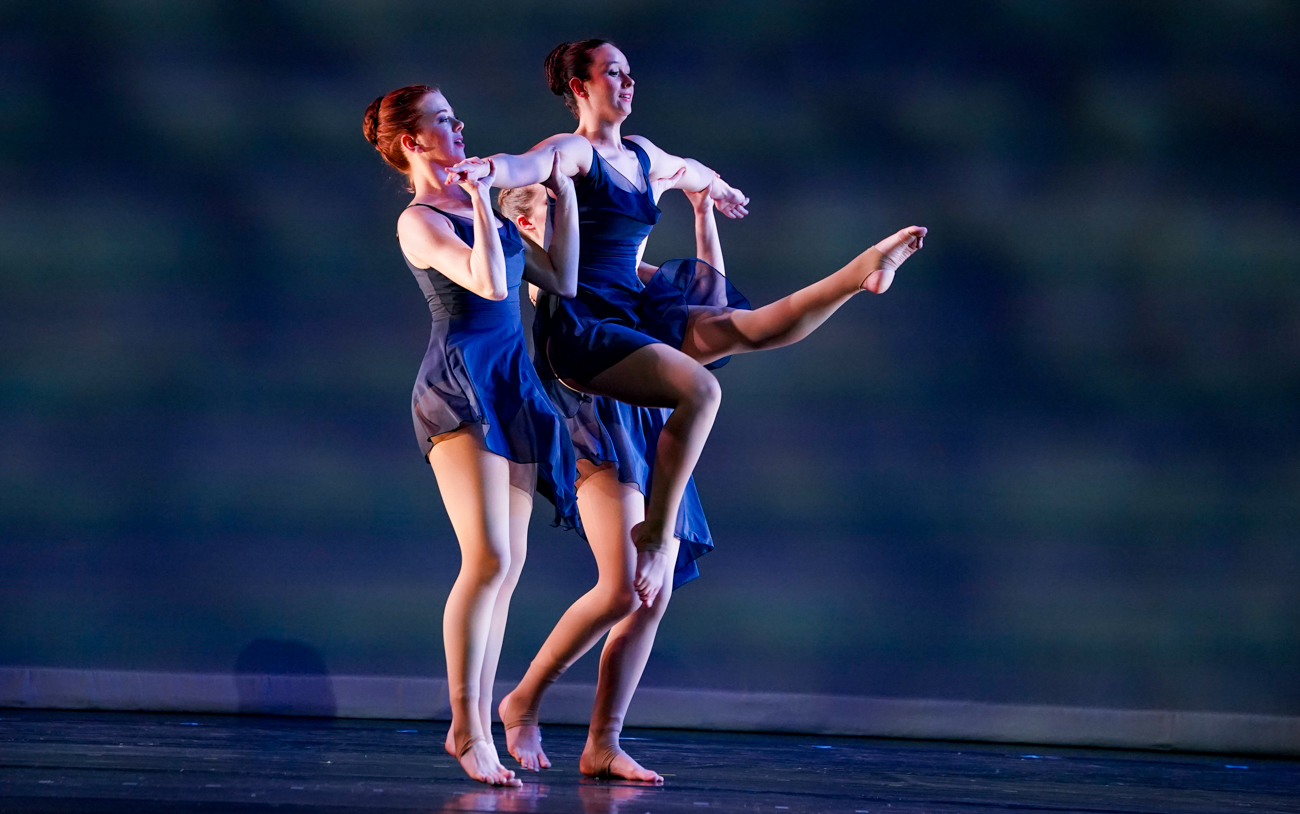 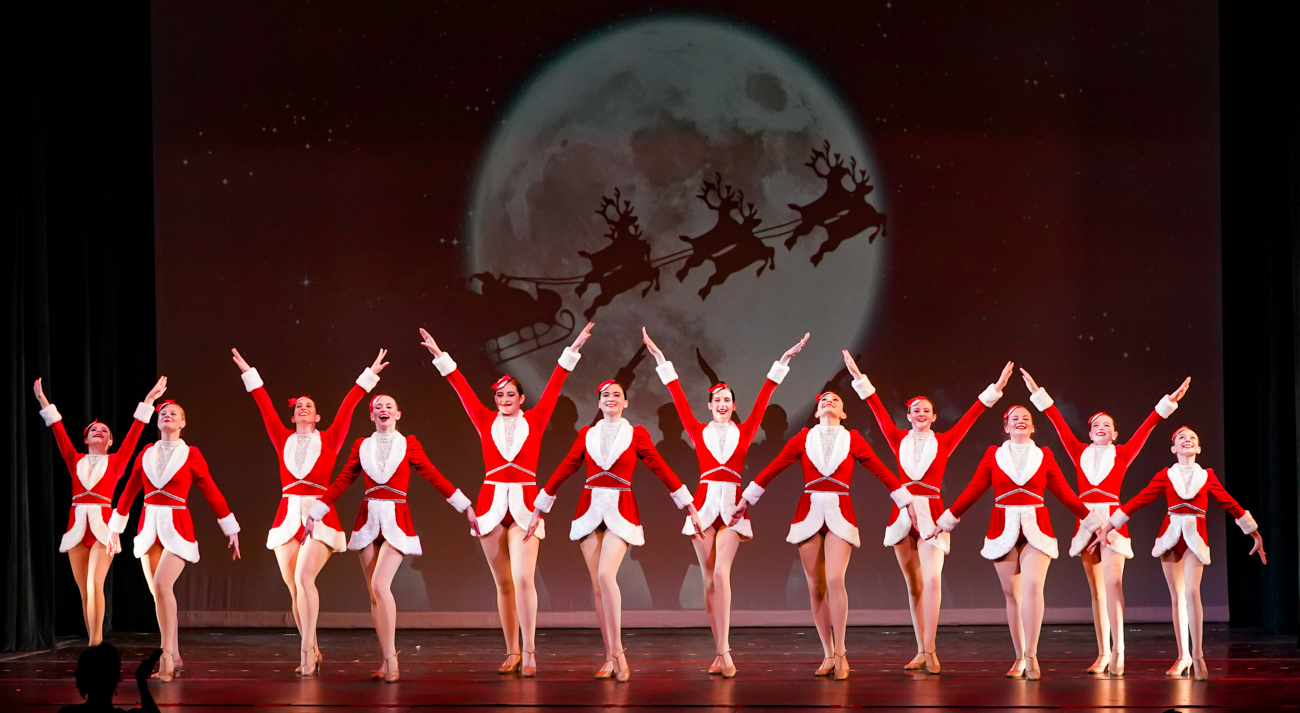 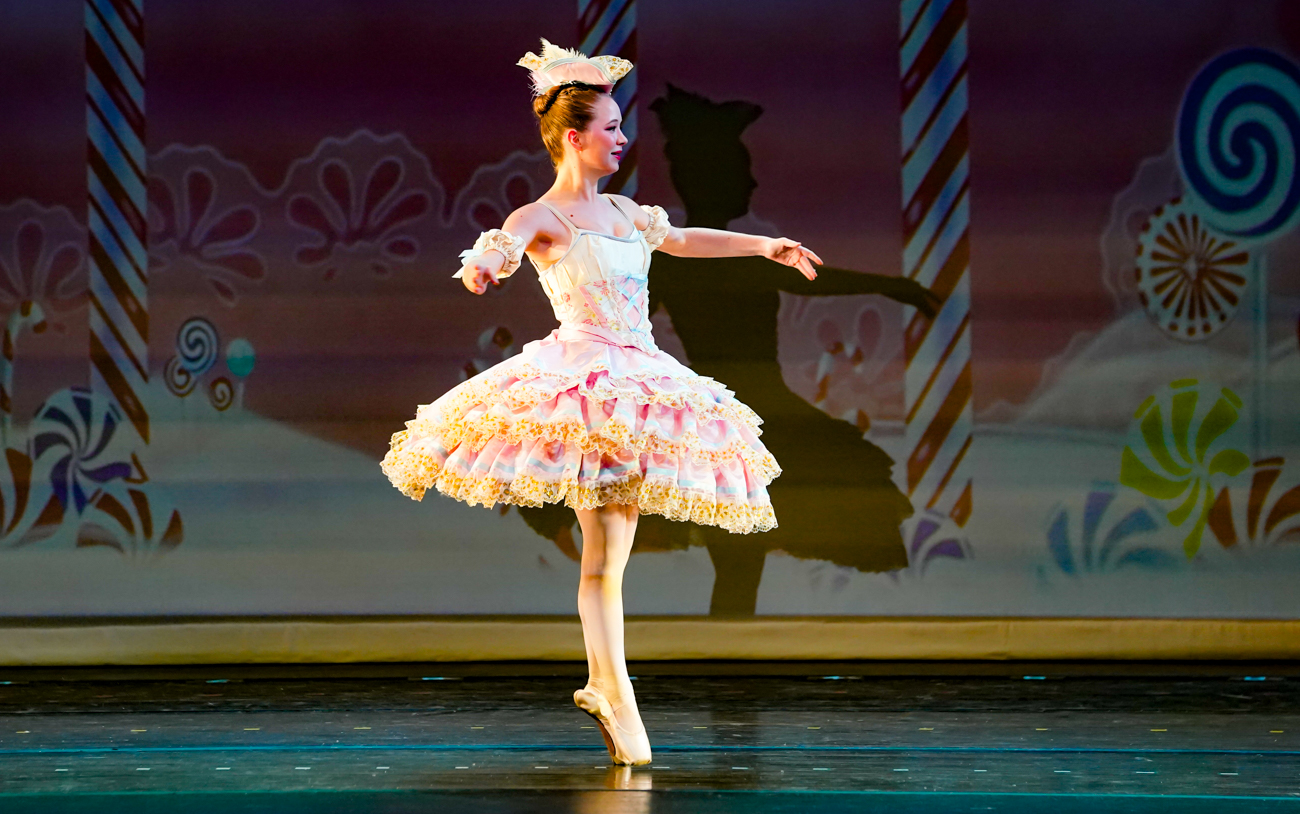 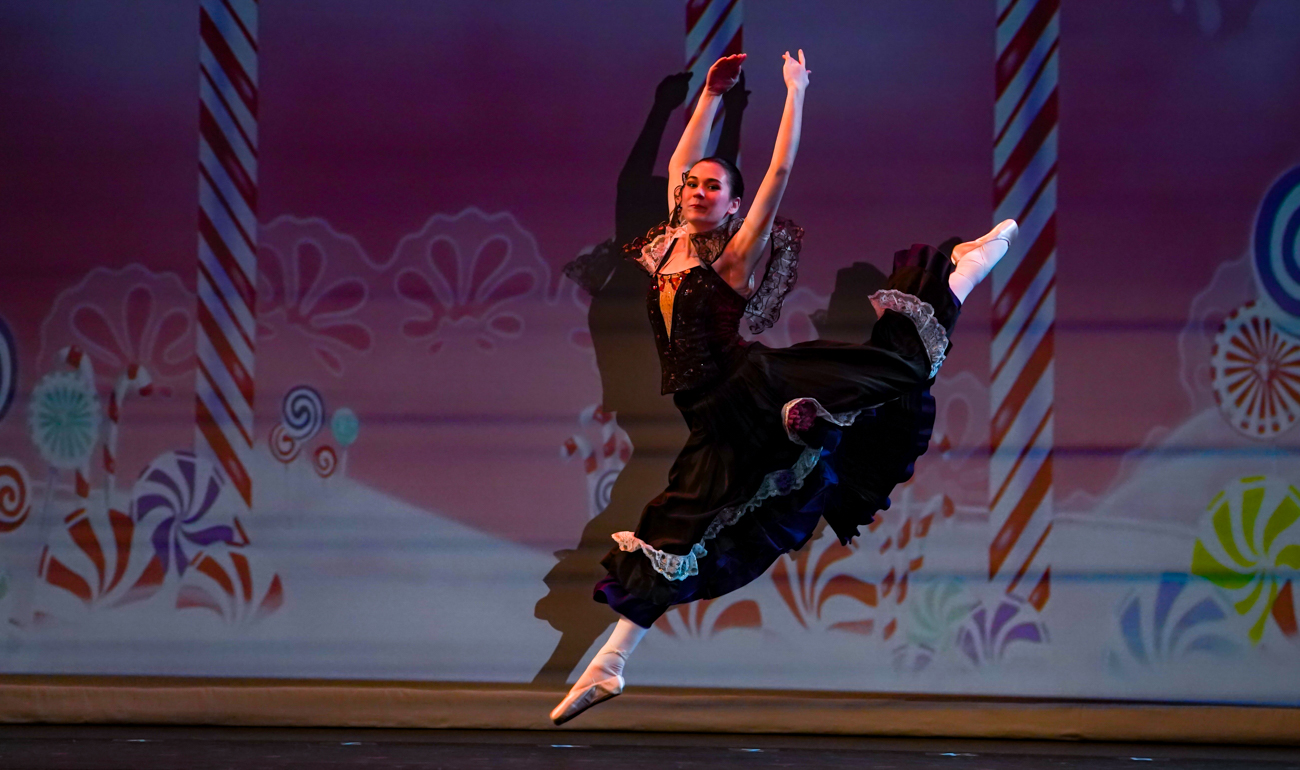 Watauga-hosted Cheer Showcase: Lots of spirit in the High Country